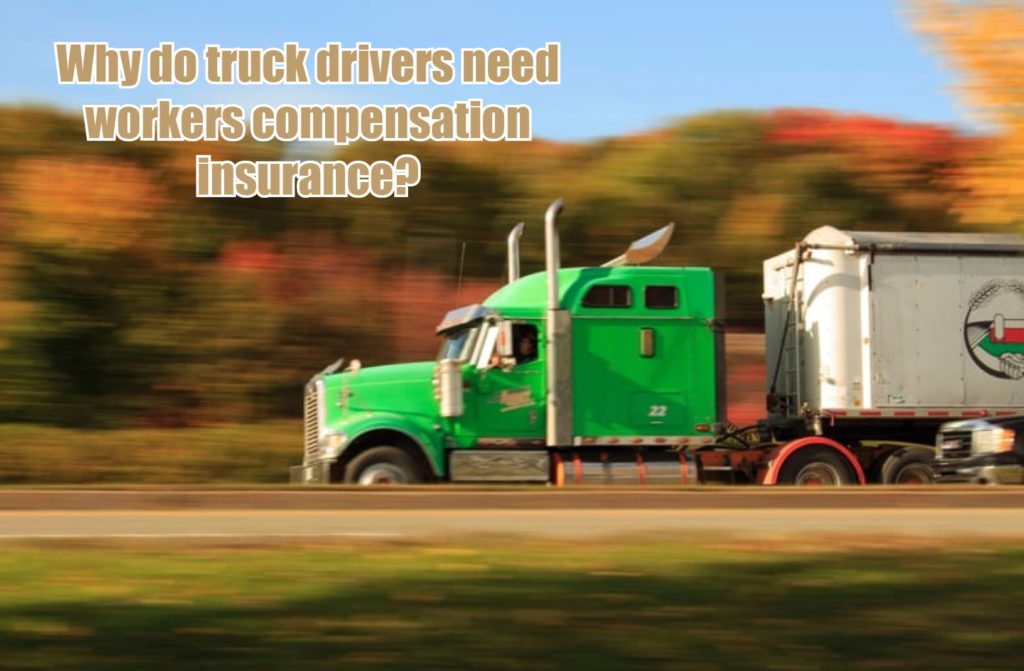 With the passage of California Assembly Bill 5 (AB5), many workers in California can no longer be classified as independent contractors.  The bill contains a test known as the “ABC” test.  To be considered an independent contractor, a worker must satisfy all three parts of this test.  The test briefly describes the following criteria: the person is free from control of the contract entity, the person does work that is outside the usual course of the entity’s business, and the person is independently established in the trade the business requires.

For the trucking industry, this law created another level of oversite, as they must review the new regulations to decide if they are required to comply and purchase workers compensation insurance.  This applies not only to large trucking firms, but also to independent operators.  Carriers, brokers and even shippers will have to determine if they can satisfy the ABC test.

Further, there are many levels of contracting where the potential for workers compensation to be imposed on a formerly “independent contractor” is now a possibility.  This means, that for a truck driver to contract a load, they would need to provide proof of workers compensation coverage.  To protect themselves from being out of compliance with the law, brokers will likely begin to require workers compensation from contractors.  This requirement is likely being imposed by larger companies that have risk managers who understand their exposure in hiring drivers and how it makes them susceptible to potential workers compensation claims.  To satisfy this risk, another level of insurance will become part of the contract.

Luckily for drivers, there are options presenting themselves, so they can comply.  Most insurance agents have carriers that will write workers compensation coverage for truck drivers.  There are also a few options for ghost policies where a single driver may have a contractual obligation to have workers compensation even though they have no employees.  In this case, we can offer a policy that will exclude the driver, so they don’t have to pay premium on their earnings.  These policies are an extra cost, but they are affordable and will satisfy a contract that wants to see workers compensation coverage.