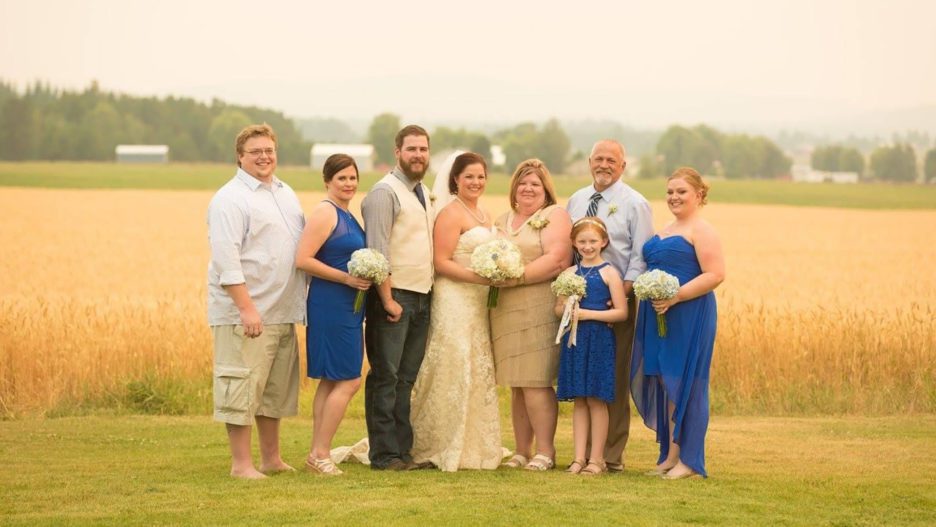 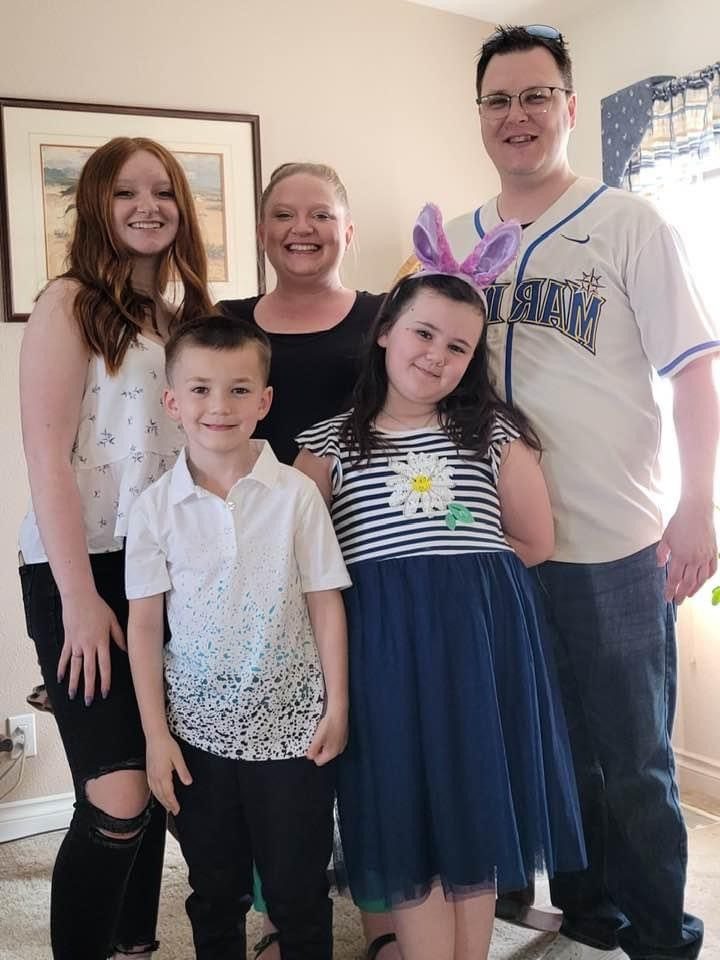 It is not often that someone is lucky enough to have a friendship that can span multiple generations. Maybe growing up in Kennewick, WA, what felt like a small town, made this possible for Tera Urban. It was here that three generations of her family attended the same high school. It was here that her parents befriended Chelsey Brock’s parents, which lead to more childhood friendships. It was because of these friendships that Tera has come to work at TIS, and we could not be more grateful for that. 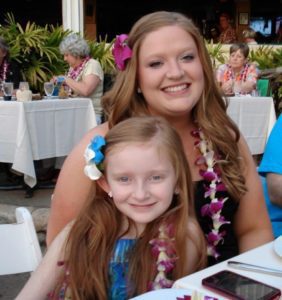 Growing up as the only red head in your family is bound to bring some teasing. As the middle child, with two other sisters, she quickly learned to roll with the punches. Being in a family made up of mostly females, can also bring some excitement! Tera has two sisters, her mom has all sisters, her dad has all sisters, and the two grandchildren are both girls. It is a house of female dominance!

As a child, her family would often go camping up in Mt. Rainier at Ohanapecosh Campground. Tera remembers exploring the forests and river that passes through the campground. They would often search for tadpoles and romp around the area for hours without parent supervision. This freedom as a child lead to such creative adventure.

Kennewick was much different than the lush climate of Mt. Rainier. In Kennewick it was dry, hot, and windy. It was not uncommon for a windstorm to come through at 60 miles per hour, pulling up all the dirt from the nearby farmlands. Tera remembers it being so bad one time that it stopped them on the freeway because the dust was so thick that they could not see through it. 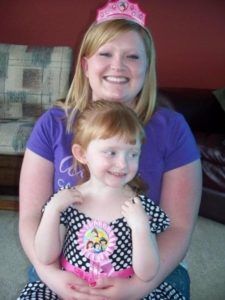 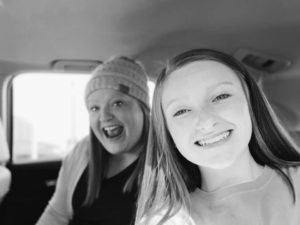 After high school, she decided to pursue a career in the dental field. She initially wanted to become a dental hygienist, but instead settled on becoming a dental assistant. After doing this for eight years, she got involved in the insurance side of things in her office and enjoyed it so much that she transitioned to that. After four years in this department, she decided to try a new career in insurance at TIS.

Along her path of life, she was blessed with a beautiful baby girl named Bailey. She is a very mature and opinionated fifteen-year-old. Currently, she has her driver’s permit and is giving everyone some excitement! Tera has been blessed to be able to watch Bailey play softball most of her life. This is something their family loves to do together. 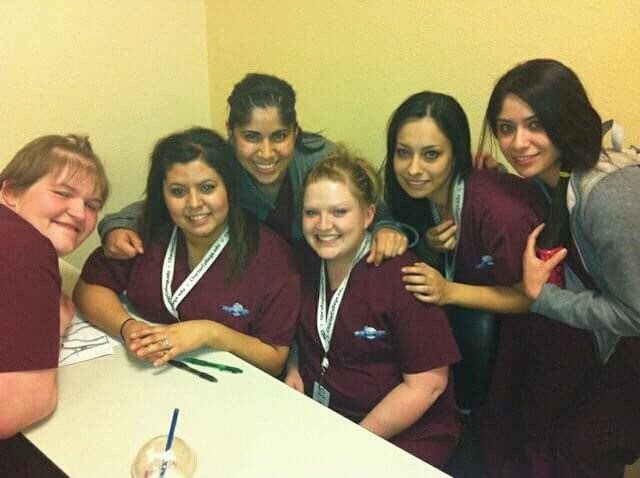 Some exciting news for Tera is that she is going to be going out of the country for the first time in her life in two weeks. Her and her boyfriend are going to go to Puerta Vallarta, Mexico for a little getaway. As excited as she is for this adventure, one of her bucket list items is to one day go to Europe.

Some aspirations for her in the future are that she wants to purchase her own home as well as a car for Bailey. Soon, her little family will be increasing in size as her and her boyfriend and his two children will be moving in together. Tera’s favorite quote is so fitting for the person she is. It says, “The greatest thing you’ll ever learn is just to love and be loved in return.”