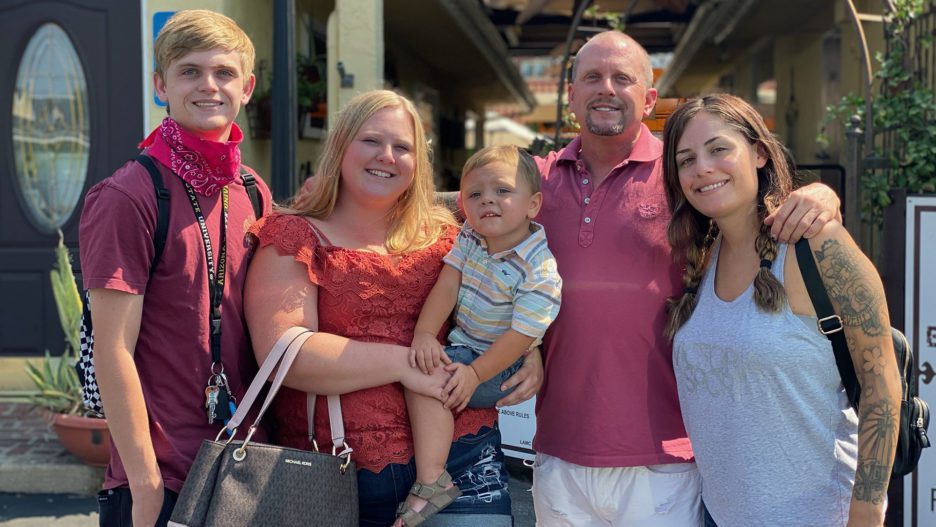 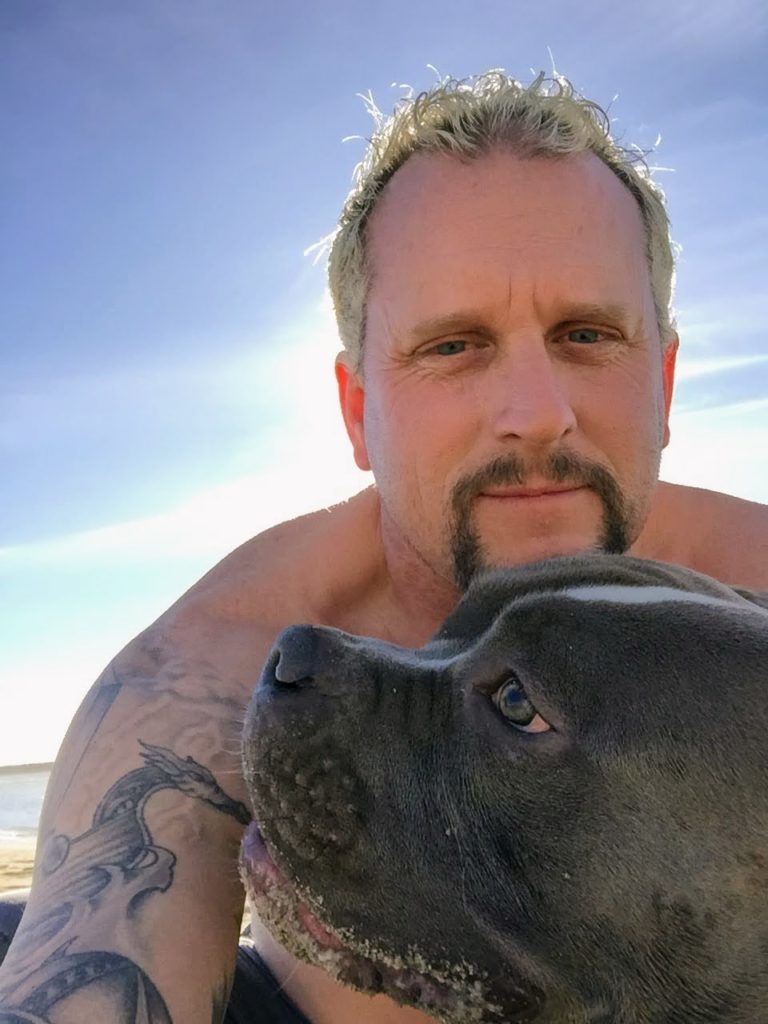 It was a day like any other day. A man walked into a local Jamba Juice, the lady at the front counter took his order. While waiting for his drink, he happened to look up, and like any good romantic comedy, his eyes fell on a beautiful woman sitting alone at a table. He mustered the courage to go and talk to her. As he approached, he rehearsed his best line in his head. Standing in front of her, he said, “You are too beautiful to be sitting here alone.”  Not sure what to expect, her quick response surprised him. She responded with, “I’m not. Sit down.” Robert and Maria’s love story has now turned into nine years of a loving relationship while planning to be married later this year. 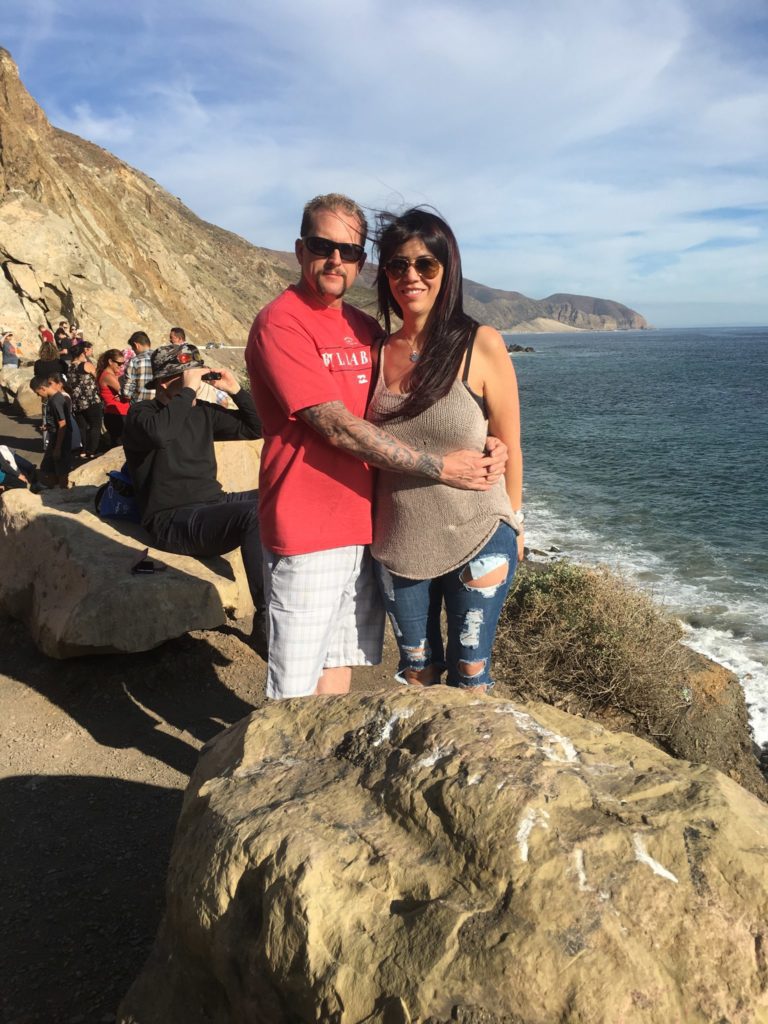 Starting in the construction business with his uncle at the age of 12, taught Robert the value of strong work ethic from a young age. Upon graduation of high school, he started his own business as a home builder. He ran this business for sixteen years – seven days a week. He loved the fact that he was able to build his own business of five employees, three company cars, and buy his own home by the age of twenty, but he was tired of not having any family time. He was blessed with a beautiful family and wanted to spend more time with his three children- Monique, Makailey, and Zach. 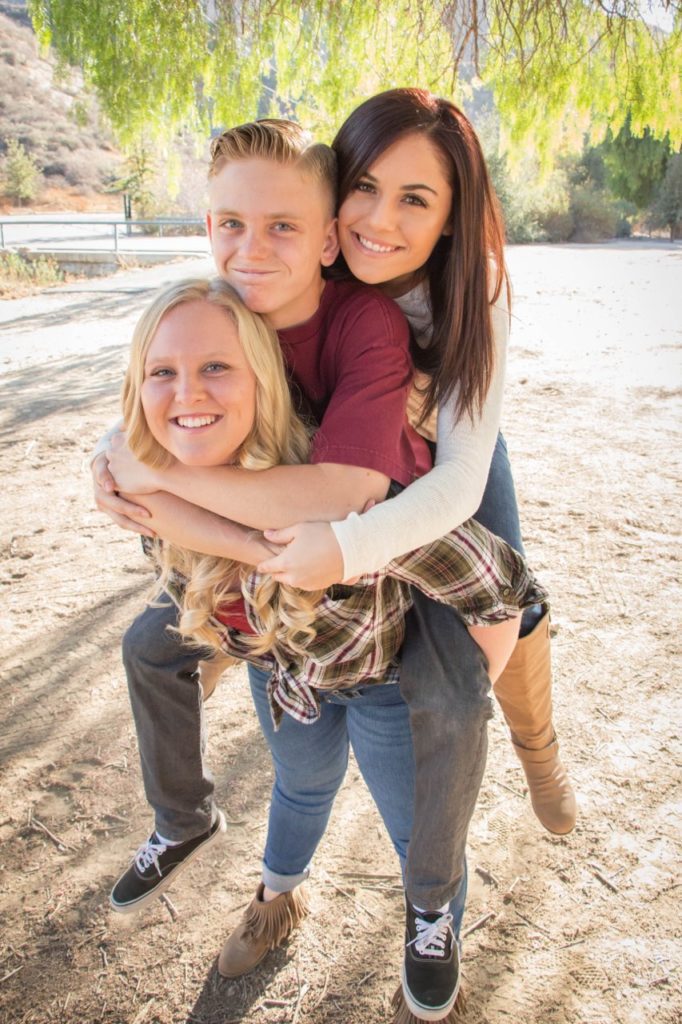 Trucking started out as a hobby for Robert. Initially, he was introduced to this industry by Art with AG 1 Trucking and Mike with Mac 5 Trucking. He soon found that he wanted this as more than a hobby, and now sixteen years later, he is loving the flexibility, being on the road, and the freedom it provides him. 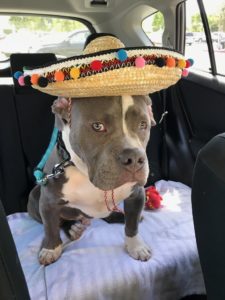 A fun fact about Robert is that he is an identical twin. Growing up, he and his brother loved rebuilding cars from the frame up. Their passion was found mainly in 1930-1960 Chevys. This is still something he enjoys doing today in his spare time.

Robert Garner is the fun-loving owner/operator of Let’s Roll Trucking – a business that hauls dirt, rock, sand and gravel, as well as Amazon loads out of Valencia, CA. He is planning on growing his business by adding an additional truck this year, and we are excited here at TIS to help support him in this journey. 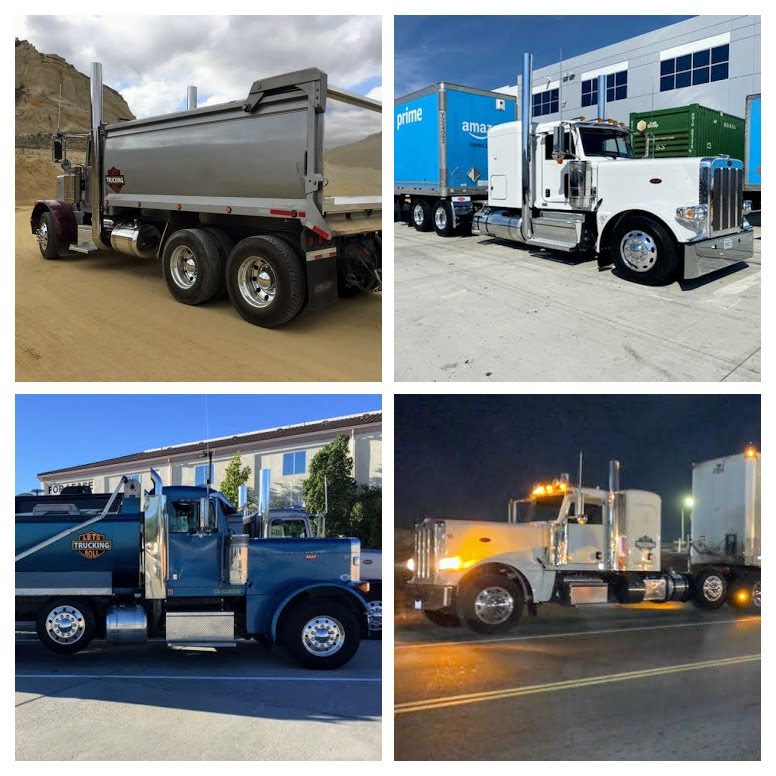 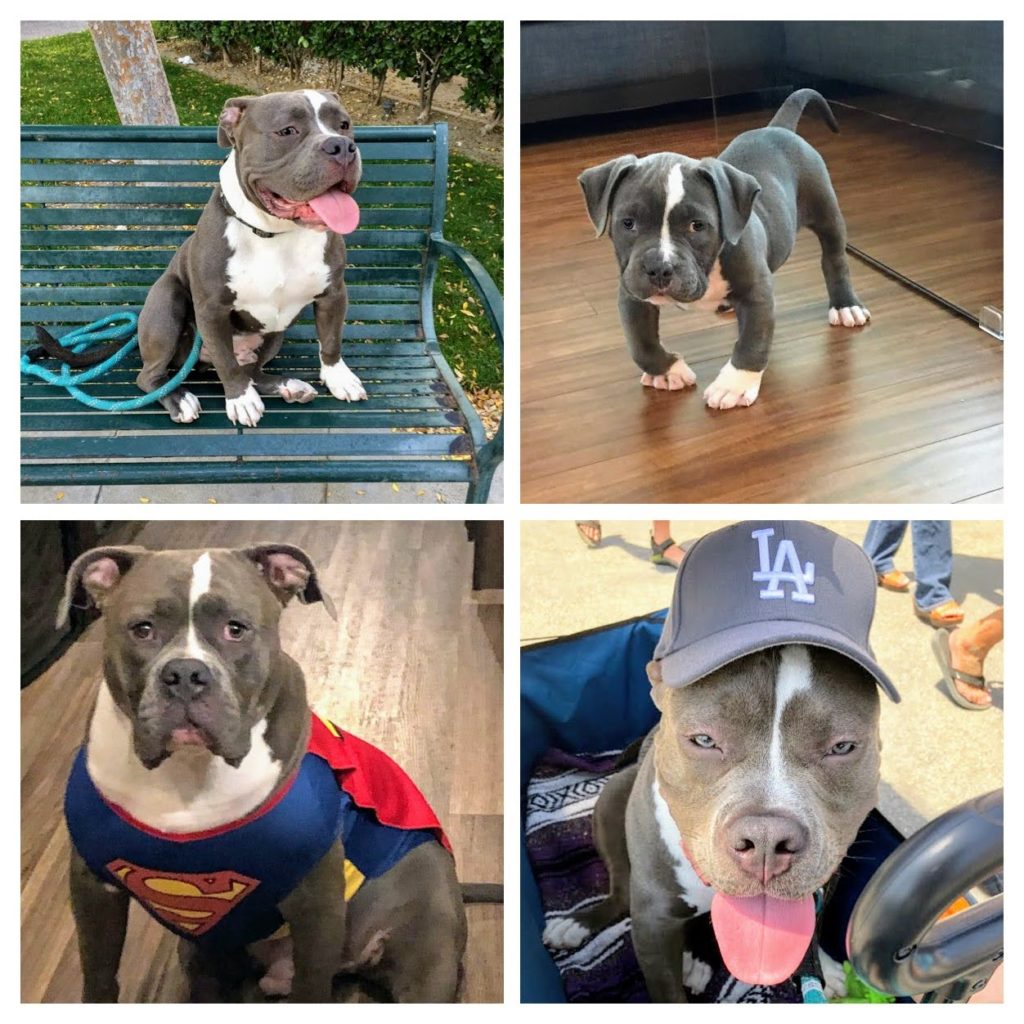