Growing up as a Navy brat had many positive effects on Kate Maavich. After making her grand entrance as the very last baby born in the Groton, Connecticut Naval Hospital before it was decommissioned, she began making her mark on all who knew her. 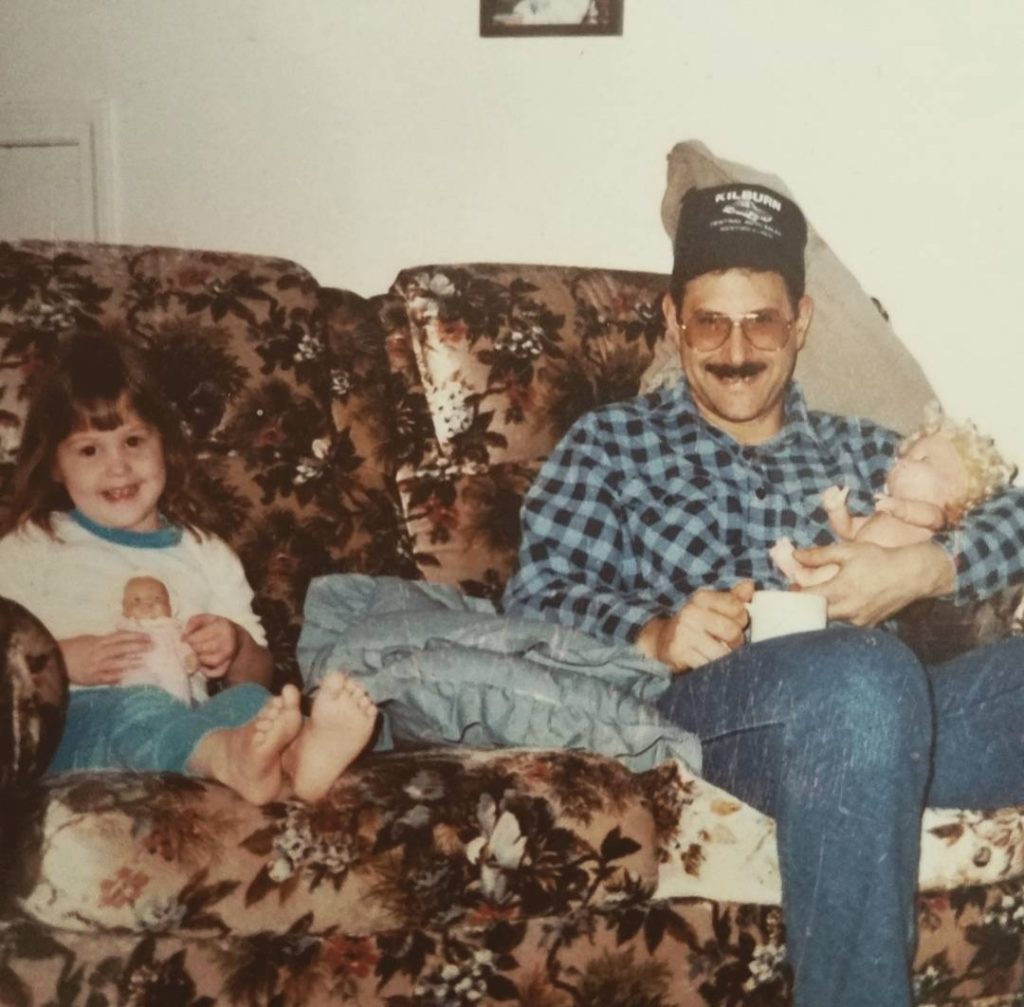 She, along with her sister Kim, spent most of their young childhood in New England; however, Kate’s favorite place she lived as a child was in Maine. She has fond memories of living on base in an area where all the neighbors had BBQ’s, block parties, and just loved being with each other. She loved the community she lived in. She also loved that they could go fishing right across the bay – an area close enough she could walk to it.

Kate grew up in a very strict Navy household. Her parents raised her to be very independent and to work hard for whatever she wanted in life. At the age of 15, she got her first job at Dairy Queen, and by the time she was 17, she bought her first car. Kate has always had very good work ethic and has always been goal driven. She started working at a bank in her early twenties, and she had a goal to be in management by the time she was 28. She not only made this goal but exceeded it by earning it at the age of 27.

In her middle school years, Kate’s dad was stationed in California where he eventually retired and the constant military relocating came to an end. Her mother’s family had settled in California from Colorado, and they were excited to be close to them. Kate was able to spend both middle and high school in one location -Murrieta, CA.

In middle school, Kate picked up dancing. Her favorite genres were swing, jazz, and tap. This became her passion from the time she was in middle school until after she graduated from high school. She even became a dance teacher from the age of 16-21. 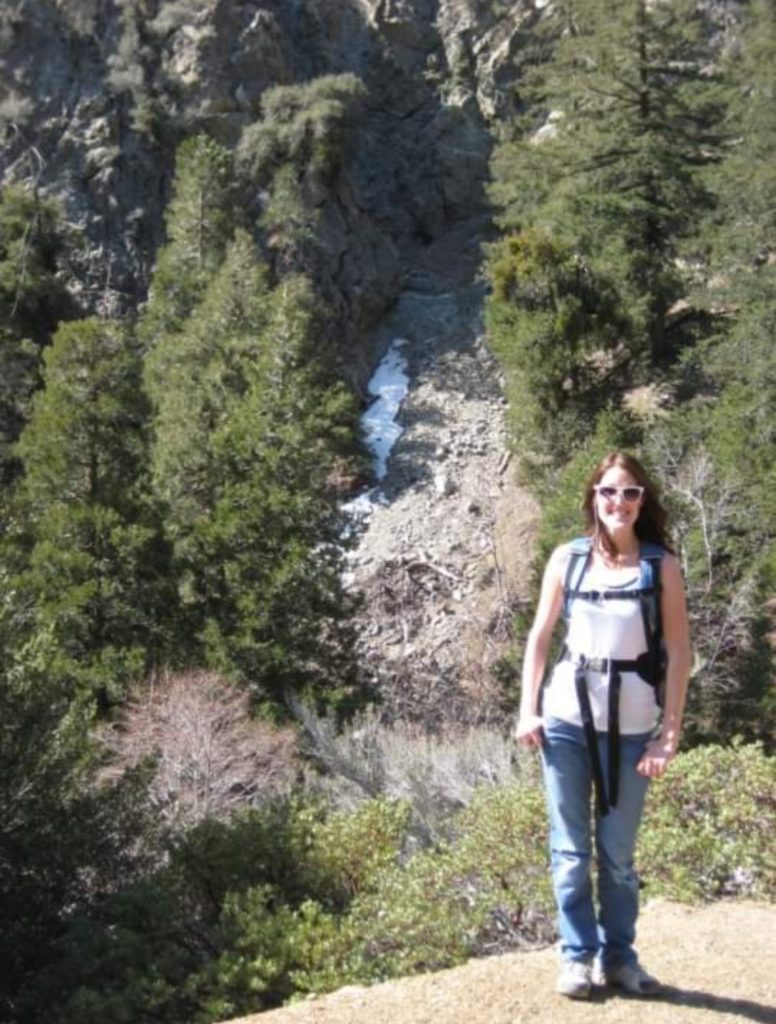 It probably draws back to her time in Maine, but Kate loves anything camping and hiking. One of her favorite traditions is their annual Father’s Day weekend where they go camping together. They have been all over, trying new areas and campground, but one of her recent favorites is Big Bear.

One of her passions in life is nature. She loves the mountains, fishing, hiking, and anything outdoors. She professes that she would love to live outside of California in an area where she could spend time in the mountains.

One of Kate’s bucket list items would be to explore the homeland of her maternal grandmother. Poland is a place where she would like to spend some time learning about the culture and the people. In addition to traveling to Europe, she would also love to backpack and hike. One destination on her list is the Napali Coast in Kauai. 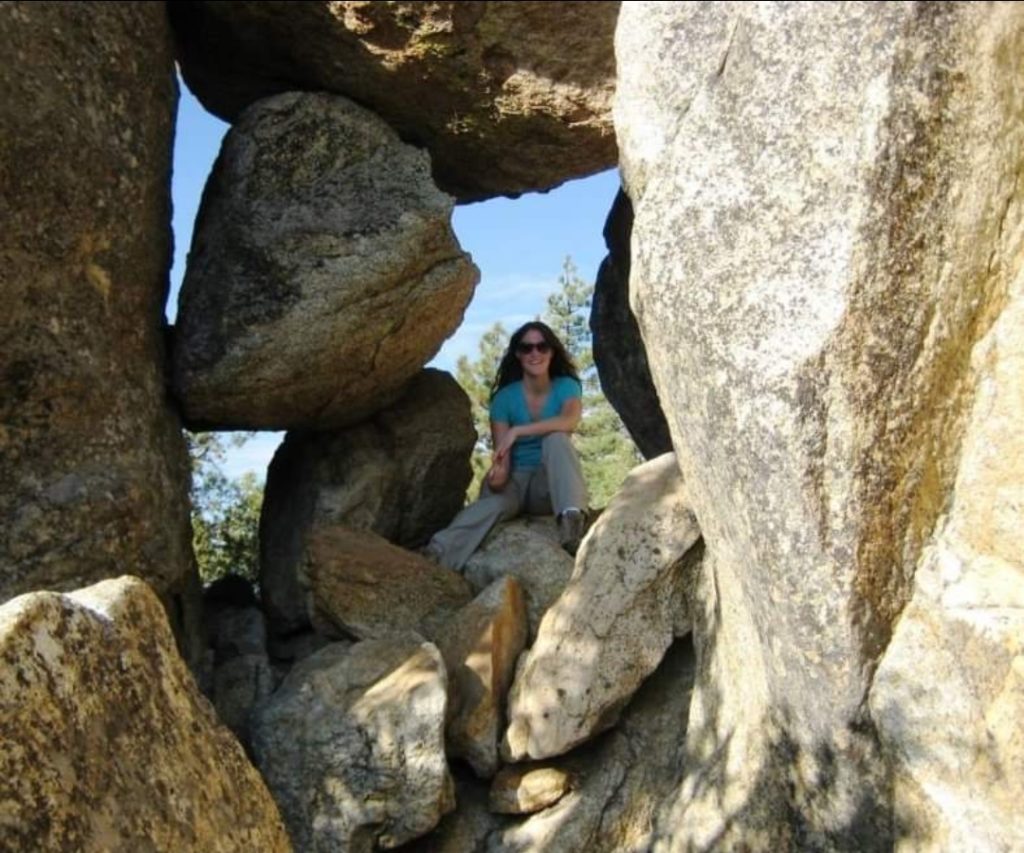 Her go to Netflix option is either The Golden Girls or 20/20. She is either distinctly in the mood for light comedy or murder mystery – there is no in-between.

Kate is fun-loving, spunky, and charismatic. She brings a wave of positivity and a relentless example of hard-work and grit to everything she tackles. We are blessed to have her as a part of our TIS team.