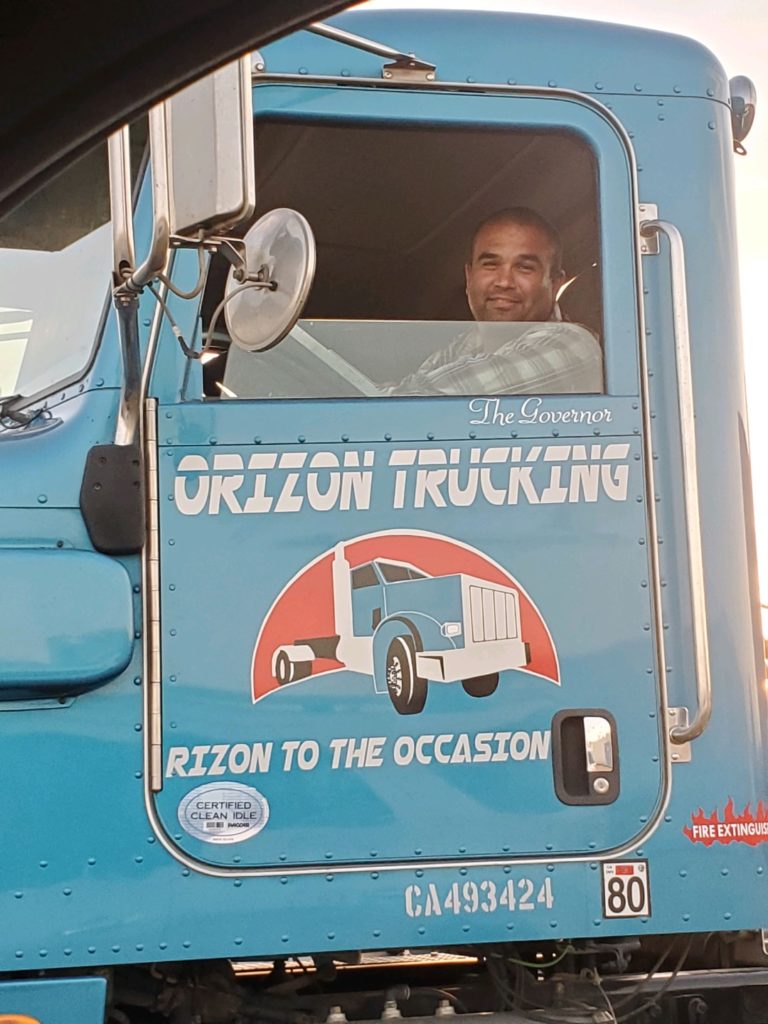 Josh Sardina is the proud owner of Orizon Trucking based out of San Diego, CA. Josh was born into a racing family, so the love of cars started early. He has driven everything from a go-kart, limo, bus, motorcycle, and a semi. The family joke is that Josh is always on the road whether he is working, driving with the family, or out on his motorcycle. 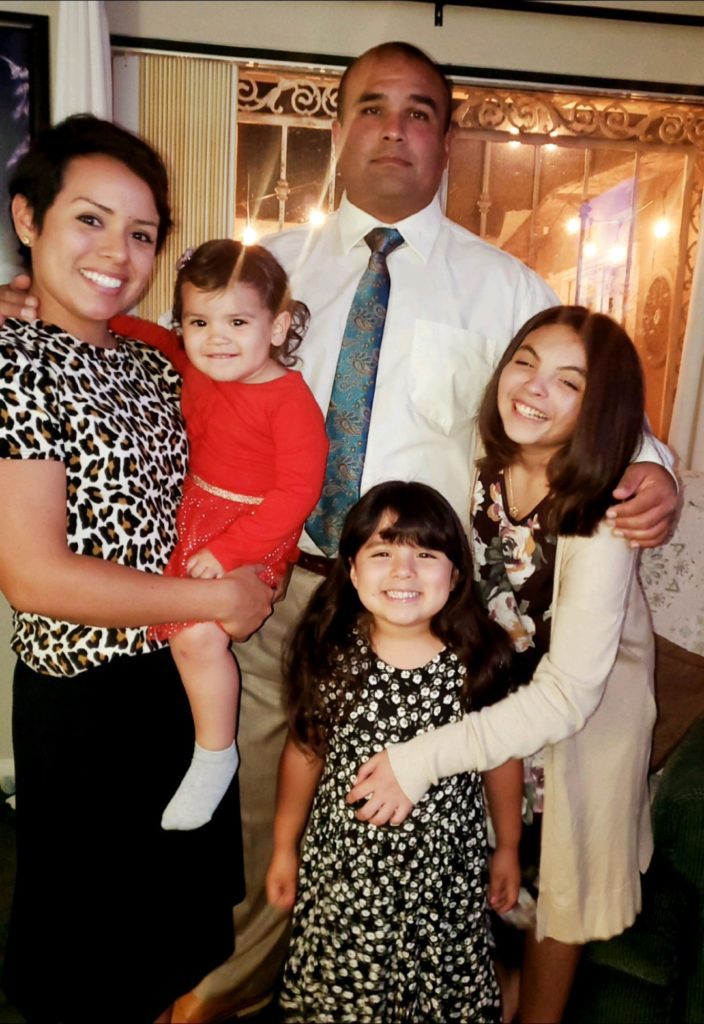 From a young age, Josh wanted to be a firefighter; however, life had other plans for him.  He thought he had found his career when he was selling mortgages and life insurance. This was the case until his brother called him, looking for change in his own life. He told Josh that he wanted to get his CDL, but he needed some help. Josh decided that since he was going to help him, he would just get his CDL as well. What he had not anticipated was that he would be a natural at driving big rigs.

In 2006, after completing truckers’ school, the company immediately found him a job, putting him in a truck heading to Philadelphia. On his first drive back East while in the Midwest, he hit a scary blizzard. Fortunately, this did not dissuade him from this career; in fact, it only made him love the beauty even more. He continued to do over the road for about a year. 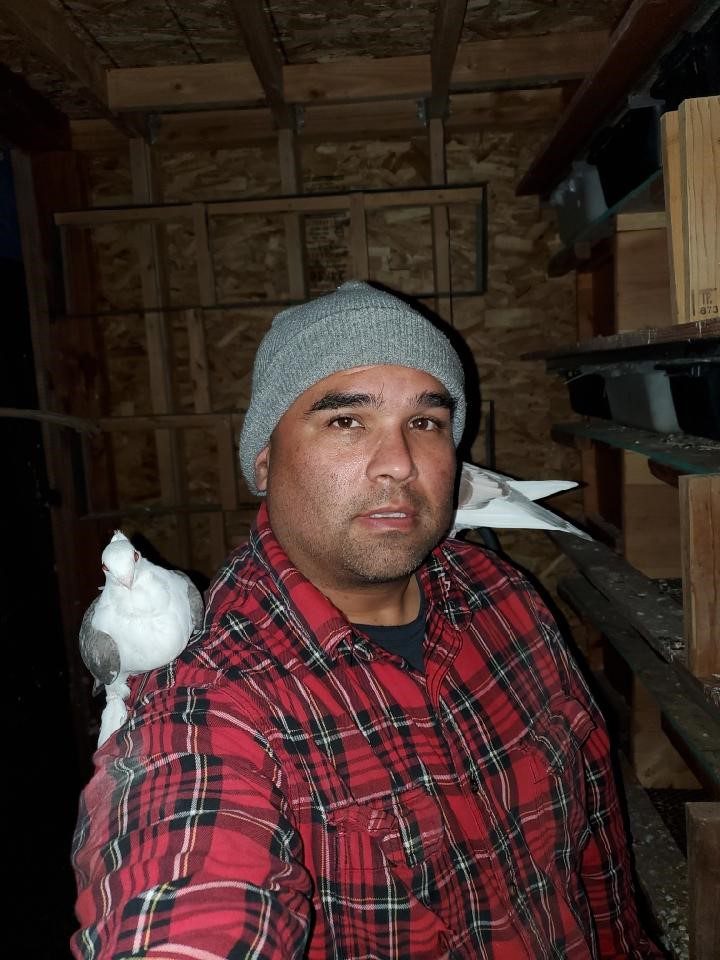 The following year, he got himself involved with hauling movie production equipment and even made an appearance in a few movies. Taking a break from the road had been good, but he realized that he would never be an actor and had to go back to something more steady. This brought him back to selling mortgages and life insurance.

It was when he was back in this place, full circle, that he realized he wanted to be back in a truck. He was driving home from work one day when a semi caught his eye. He stopped and told the guy that he was looking for a job. The guy gave him information on who to call for hauling dirt. Josh thought to himself, “People buy dirt?” Doubting this a little, he called them up anyway, and they gave him a job on the spot. 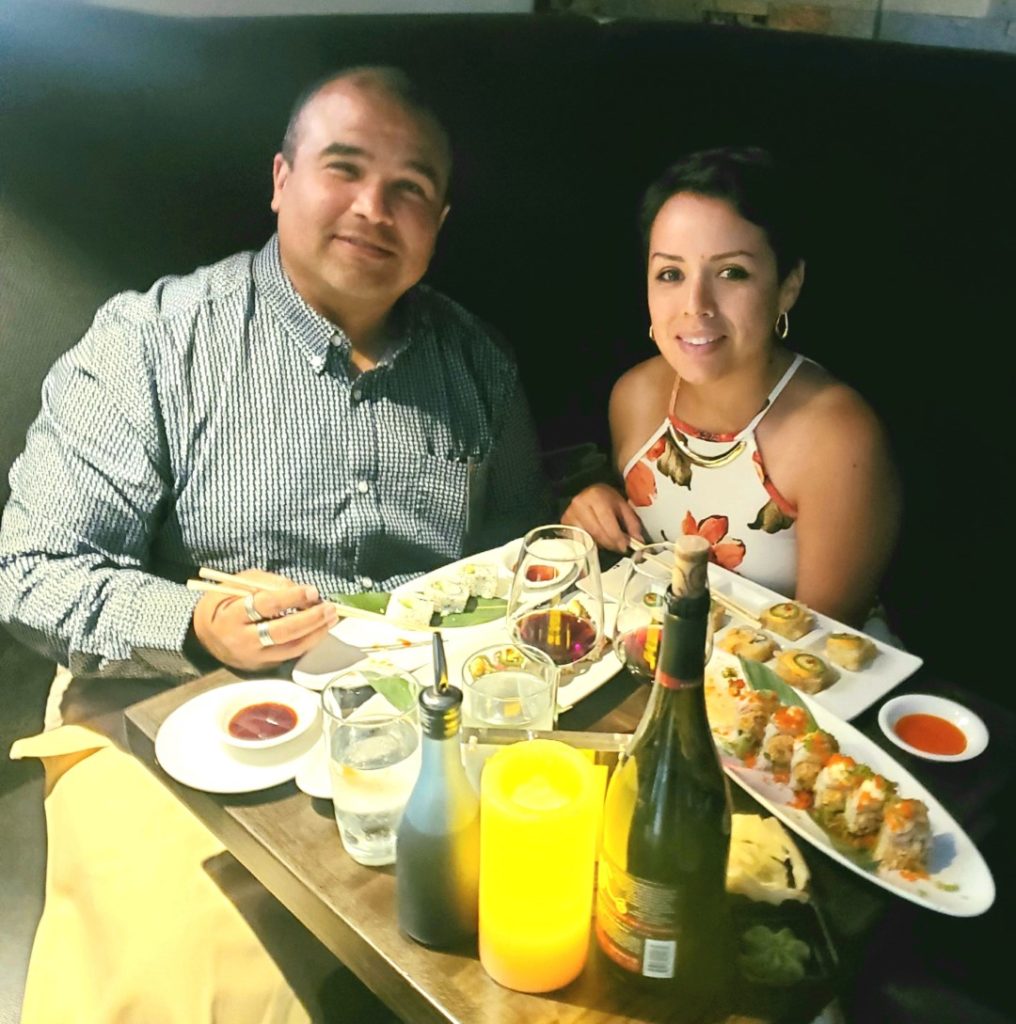 It was in August of 2016 that Josh made the decision to step out on his own and start Orizon Trucking. Luckily, someone helped him get his first truck by letting him make payments, and by January 2017 he was hauling his first load. 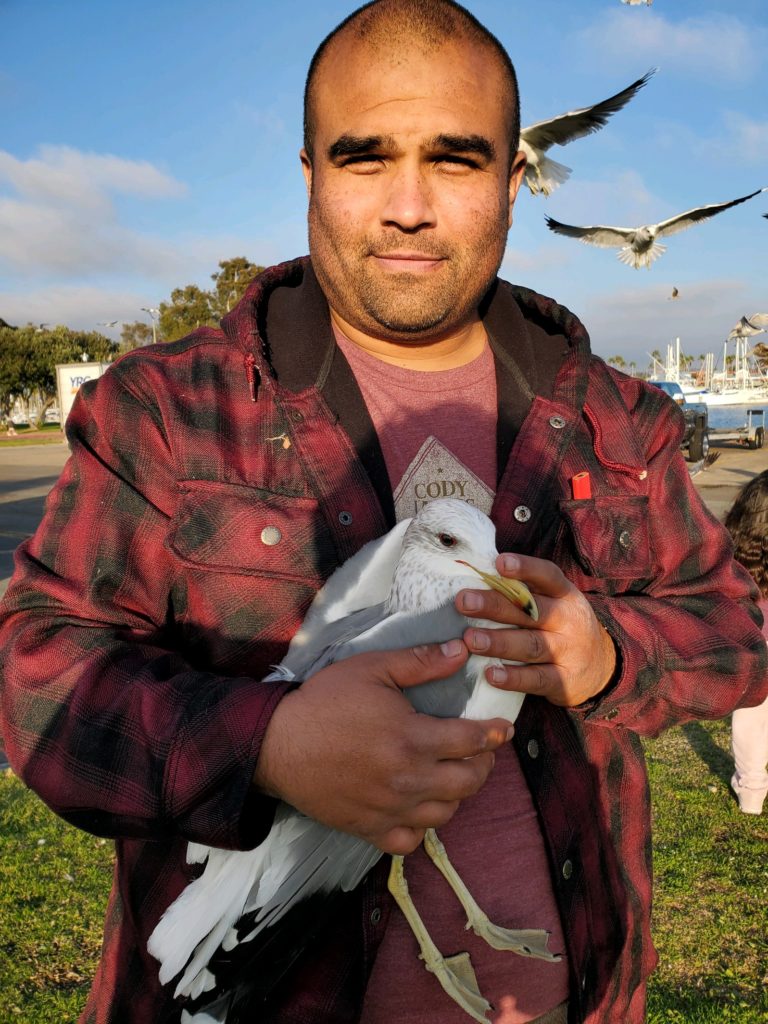 Some fun facts about Josh are that he has always loved animals. When he was younger, his mom would freak out when he would pick up birds while at the park or sitting outside of a restaurant. He even built his own pigeon loft, which houses over 100 pigeons now. Josh enjoys playing his guitar, singing, golfing, reading the Bible, and of course driving.

Josh has been married to Corina for seven years. The story of how they met is a fun one. When Josh was visiting his mom one time, he saw a girl cleaning her house.  He asked her who that was, and his mom said it was her friend from church who had come to help her out. Josh hadn’t seen her for years, when one time she just showed up and caught his attention, and the rest is history. Today they have three kids- Dalilah, Evan, and Leah.

Josh lives by the motto, “Rizon to the occasion,” which basically means he is up to take on anything. His favorite thing about trucking is what truckers can accomplish; it’s bringing food to everyone’s table and building the roads we all drive on. It’s building the world we live in. He now has a total of three trucks and believes that with God all his dreams have come true.