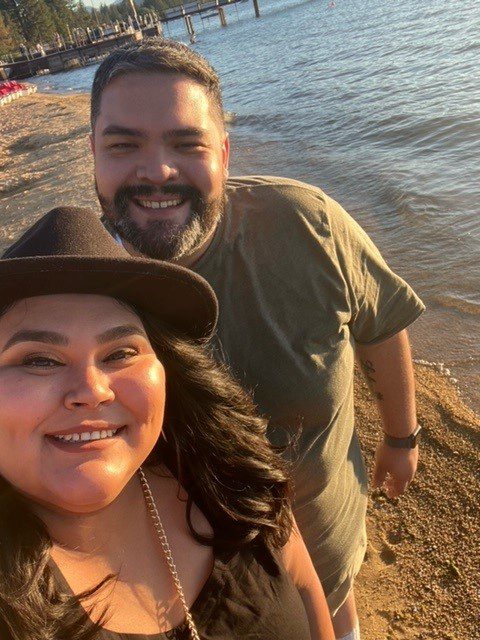 When it came to the love of a grandmother, it didn’t matter how big her house was, it only mattered that it was filled with love.  Gus Garcia-Vaca comes from an extended family of thirteen aunts and uncles on his dad’s side. Growing up near his family came with great perks.

His grandmother watched all the grandchildren while their parents were at work. It usually ranged from eight to fifteen children on any given day. His grandparents lived in Alhambra, CA right near Pasadena. Gus absolutely loved growing up there because he was surrounded by so many cousins, aunts, uncles, and grandparents.

There was a funny incident involving the police where they thought his grandmother was operating an illegal daycare because she was watching so many kids. When they got there to check on the situation and learned that these were all her grandchildren, they laughed and told her to have a nice day.

Because all the children went to school together, they always had family to hang out with and have as their closest friends. After school, there was always a pickup game in the backyard near the alley. It was a perfect spot to play because the street was blocked off to through traffic, so they had the entire area to play football, basketball, and soccer. And, because there were so many cousins, they always had enough people to form two teams.

Gus was blessed to be born on the same day as his great-grandmother who was 90 years old when he was born. She lived to be 104, so he had a good amount of time with her. His grandparents that he grew up with are still alive today at 98 and 95, and they still love to have the grandchildren come to the house to visit them. They still try to do family gatherings as often as possible, but when they do, they fill up most of a park with just the family. 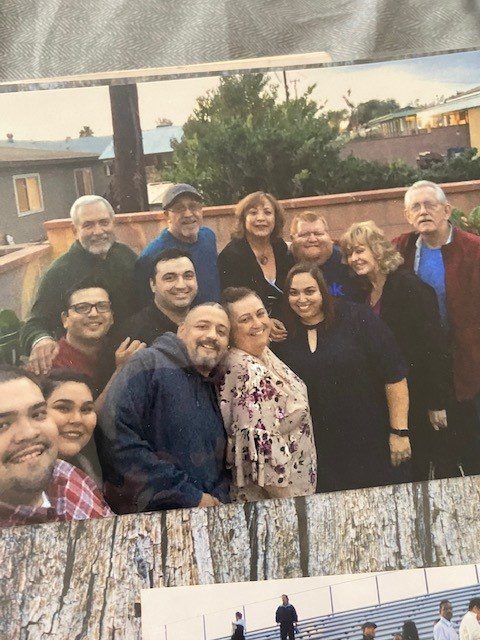 Gus has five siblings in his immediate family, and he is thankful that most everyone still lives in SoCal, so they can see each other frequently. His father grew up in Michoacan, Mexico and his mom grew up in Mexicali. As a family, they enjoy celebrating traditional holiday customs. Each year they would celebrate Los Posadas. This happens the two weeks before Christmas, and it celebrates the journey Joseph and Mary made from Nazareth to Bethlehem. He remembers signing songs and saying prayers to welcome Jesus Christ on Christmas Day. He also 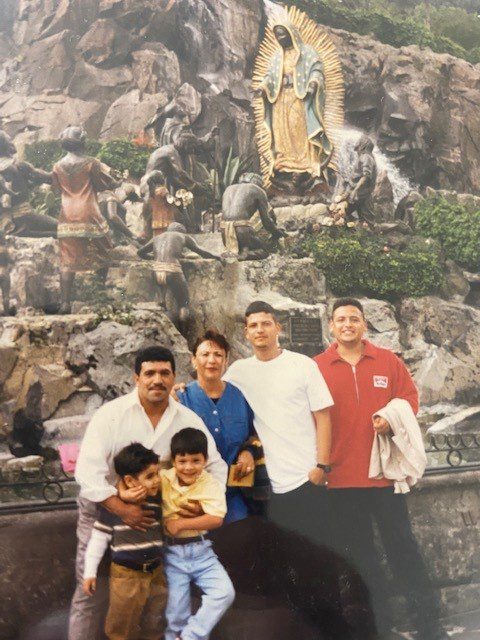 remembers celebrating Christmas Mass on the 24th of December as well as midnight mass on December 12 for the Virgin Mary.

When Gus was in high school, he enjoyed playing football where he was a tight end/tackle. To this day he still loves football and playing fantasy football. Sporting events are a passion for Gus. He loves going to watch the Dodgers, Lakers, and Rams. One of his basketball heroes will always be Kobe Bryant. Gus also loves music. He would love to see both J. Cole and Kenrick Lamar in concert one day.

After high school, Gus attended Citrus Community College where he was planning on majoring in criminal justice and forensics. Because Gus was naturally good with numbers, he decided to pursue forensic accounting. While in school, he worked at Sear’s and Lowe’s and then was recruited to come work for Citi Bank. Due to the impact of Covid, the branch where he worked was shut down. He stayed on after they downsized and traveled to all the different branches in the San Diego area. In 2021 he eventually left the banking industry and got into insurance. 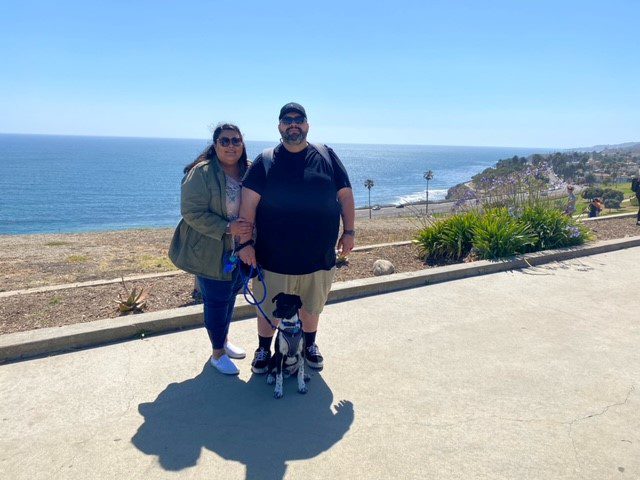 In 2012, Gus met his wife Rosa though a mutual friend. They dated for five year and then were married on a beautiful estate property in Escondido in 2017. They were both living in the North County area when they relocated to Murrieta. 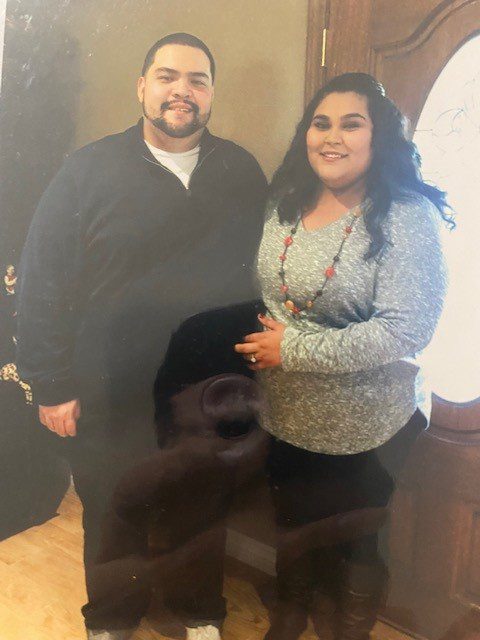 Together they enjoy binge watching Netflix. Some of their favorite shows are This is Us, The Ozarks, Street Food, Ugly Delicious, The Chef Show, and Gordon Ramsey – Unchartered. They also love good food. Some of his favorite restaurants are King’s Red Crawfish in Murrieta and The Boiling Crab in San Diego. Gus also has a passion for cooking. One of his favorite dishes to cook is steak and stuffed spuds.

Some of their bucket list items include travel. Some of their top destinations would be Hawaii, Europe, Italy, and the areas of Mexico where their families grew up.

Gus has been with TIS for a little over a year; we are grateful for his addition to the company.