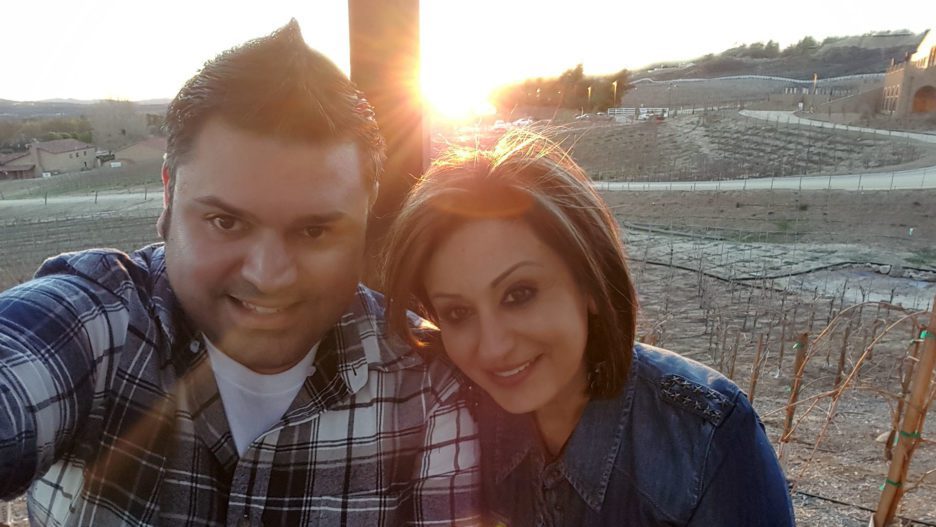 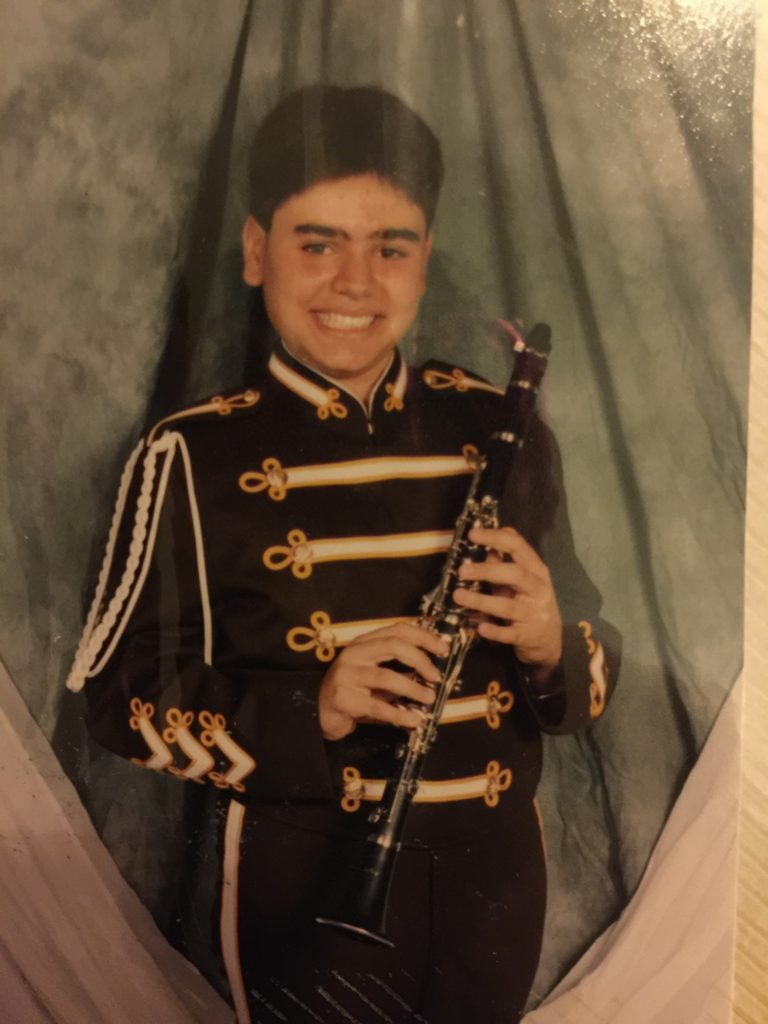 The phrase “start off with a bang” rings truer for Bobby Sabeh than most. Living in Beirut, Lebanon in the 80s was a time of unrest and turmoil during their civil war. It was during this time when his mother had sought refuge in a bomb shelter when she was full-term pregnant with Bobby. She labored in this precarious location until she was ready to deliver, at which point, they transported her to the nearest hospital for her to give birth. As soon as Bobby was born, they were both quickly moved back to the bomb shelter to recover.

His family had sought refuge in the United States during this time when over one million Lebanese citizens became immigrants of other countries. Being that he was so young, he retells the stories told to him of having their bags packed and ready to go at all times while they were waiting for the call to go to the airport for transport out of the country. The airport had been closed for roughly six months and would only open for a short window to get a set number of people out, and then it would close again. They had no real timeline; they just had to be ready.

In a surreal moment, Bobby returned to Beirut when he was 18 years old. It was during this time that he was able to walk into a real life time capsule. The home that his parents evacuated at moment’s notice had been preserved to the exact state it was left in. Sheets had been thrown over furniture for the time that they would be coming back; however, this day never came. He distinctly remembers walking into the home, seeing newspapers on the kitchen table from the day they left, pictures were still on the walls, and his nursery was still set up. More than a snapshot into his life, it gave him a glimpse into what his father’s life might have been like. After their first evacuation, his father would travel back to Beirut to check on family. On one of these visits, his father suffered a tragic heart attack and was buried with his family there. 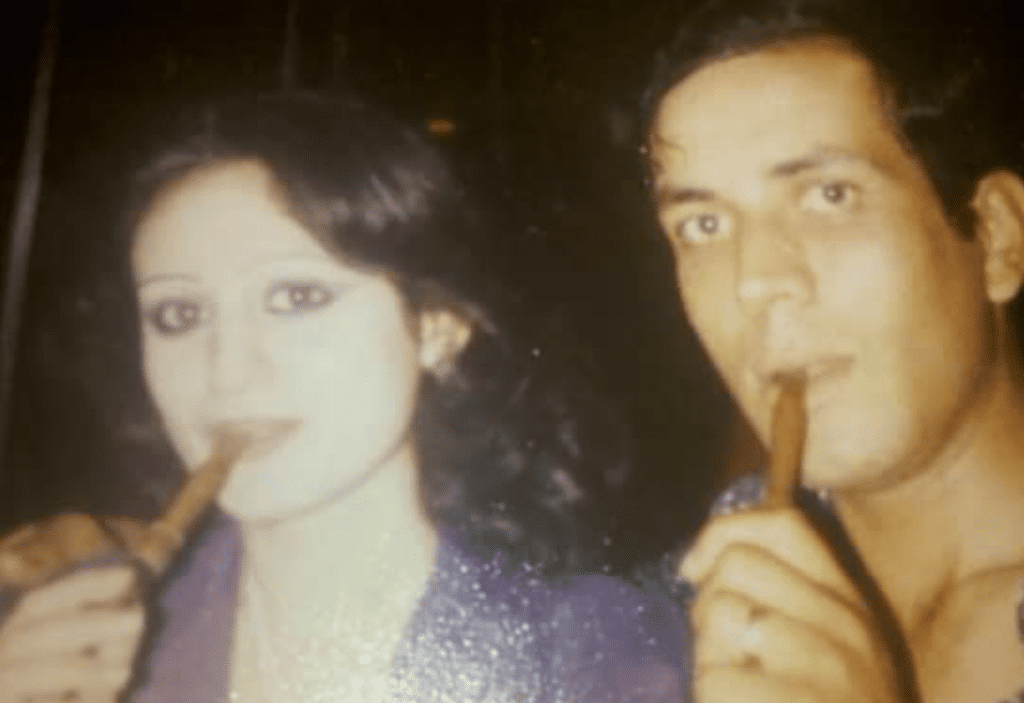 His mother was then tasked with raising her two young sons in the United States with just the help of her parents. Her story of strength and perseverance is one of a storybook with her ability to rise out of what might look like despair. It was through her example that Bobby learned to take on difficult things, be unafraid of the unknown, and work hard for those he loves.

As Bobby explored Lebanon for the first time, he was greeted with royal treatment from the Lebanese Prime Minister. It is told that his great-grandmother was of Turkish royalty but was brought to Lebanon when her family’s lives were in danger. She was then raised by the Lebanese Prime Minister. It is because of this relationship that Bobby was flown on a private jet to meet his father’s family when he went back to visit. In honor of his visit, as he was deplaning, the family cut off a lamb’s head. This sight was obviously not one that he was accustomed to, which is why he quickly returned to the airplane to compose his thoughts and decide what to do. It was after speaking to his mom, that he learned this was a great honor and that it was to show their love and respect. While he was there, he was able to meet his father’s family, visit his father’s gravesite, and learn all about his culture. 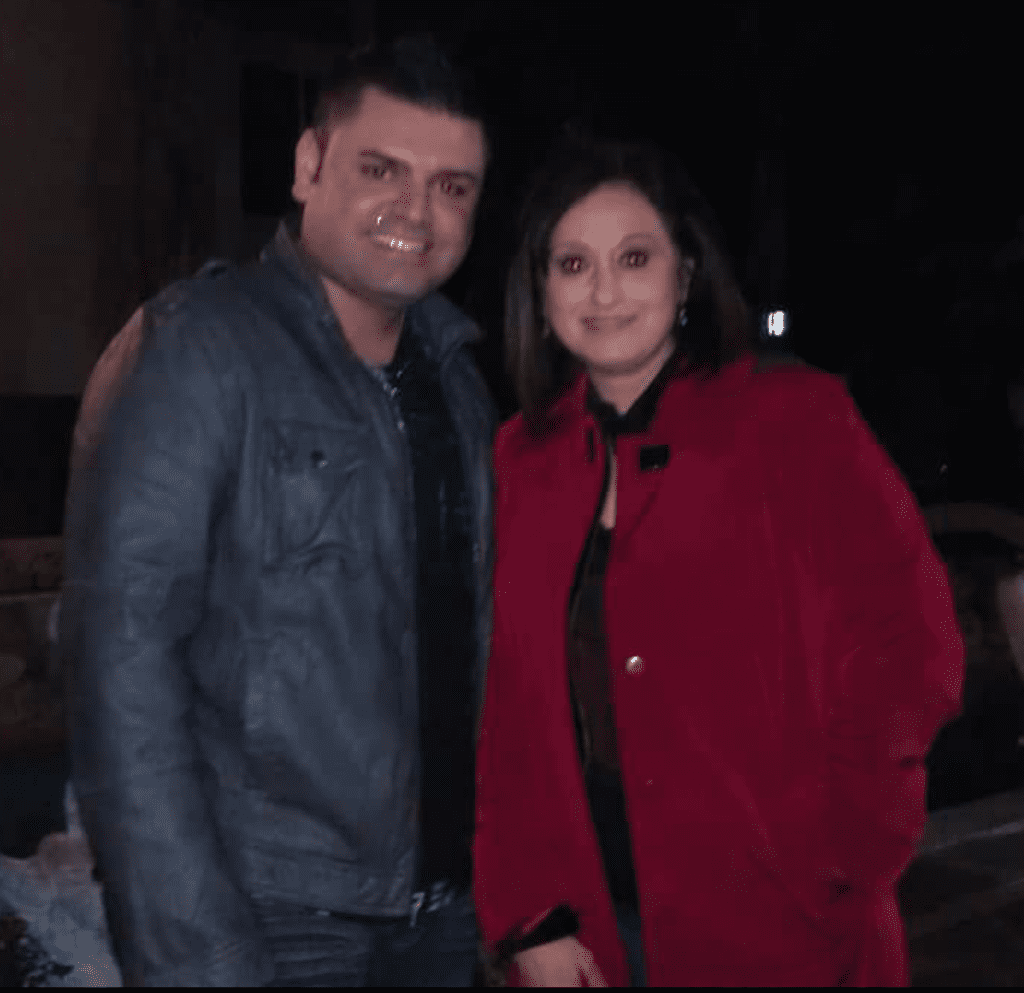 Here in the States, Bobby grew up in Simi Valley until he reached the age of high school. During his growing up years, his mom worked full-time, so his grandparents raised him. In order to make enough money for her children, his mom taught Arabic at night and worked at KFC during the day. She also continuously took classes until she got her business degree. This is when she began her career in banking and continued to work there until she was the VP of all of the SoCal area at Wells Fargo.

At the time Bobby and his brother reached the age of high school, they moved to Temecula, CA, so they could be in a safe environment. It is here that he went to Temecula Valley High School and got involved in everything he could. He absolutely loved high school and everything that went along with it. Some of his favorite memories include being in the marching band where he played the clarinet, trumpet, and tuba. During his senior year, he was awarded the honor of being the drum major. He recalls that even today, he would go back and relive those days because he loved them so much.

Much like his father, Bobby had a condition that would cause him to have his first heart attack during his senior year of high school. Although life became a little more difficult, he found his way to finish school and graduate with his class. After he graduated, he went to the Art Institute of CA at San Diego. Here he majored and got his bachelor’s degree in interior design, graduating in just three years. 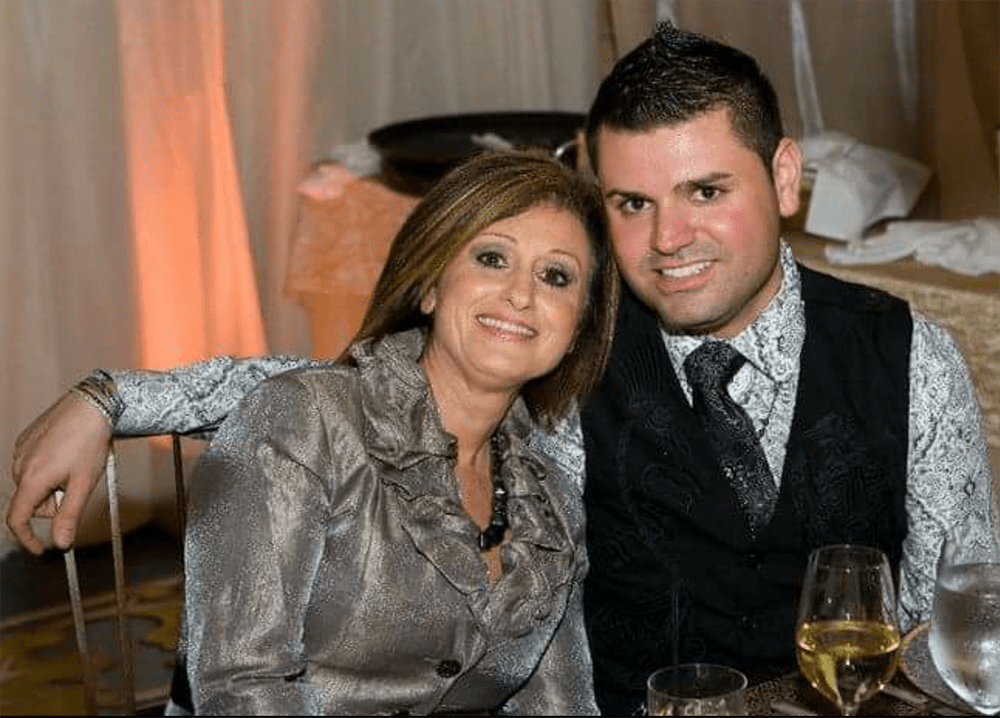 Bobby has always pushed himself to be excellent at whatever he was doing. He always sought to be independent and found ways to get him there. After exploring the interior design world, he found that he did not really enjoy it and began exploring the banking industry like his mother. He spent thirteen years in banking and shifted his focus to the world of insurance. It is here that our worlds collided, and we became blessed to know Bobby.

Bobby is a joy to be around; his optimism and positivity are contagious and uplifting. Whether he tries to or not, he creates a world of happiness for everyone else to be a part of. Some of his passions are that he loves history; anything from the past fascinates him. At the top of his bucket list, he has a very unique request – he would like to have a private tour of the Buckingham Palace! Some of his interests include gardening because he loves to see things grow. A motto he lives by is that he tries every day to be somebody’s reason to smile. And why not…it is free!