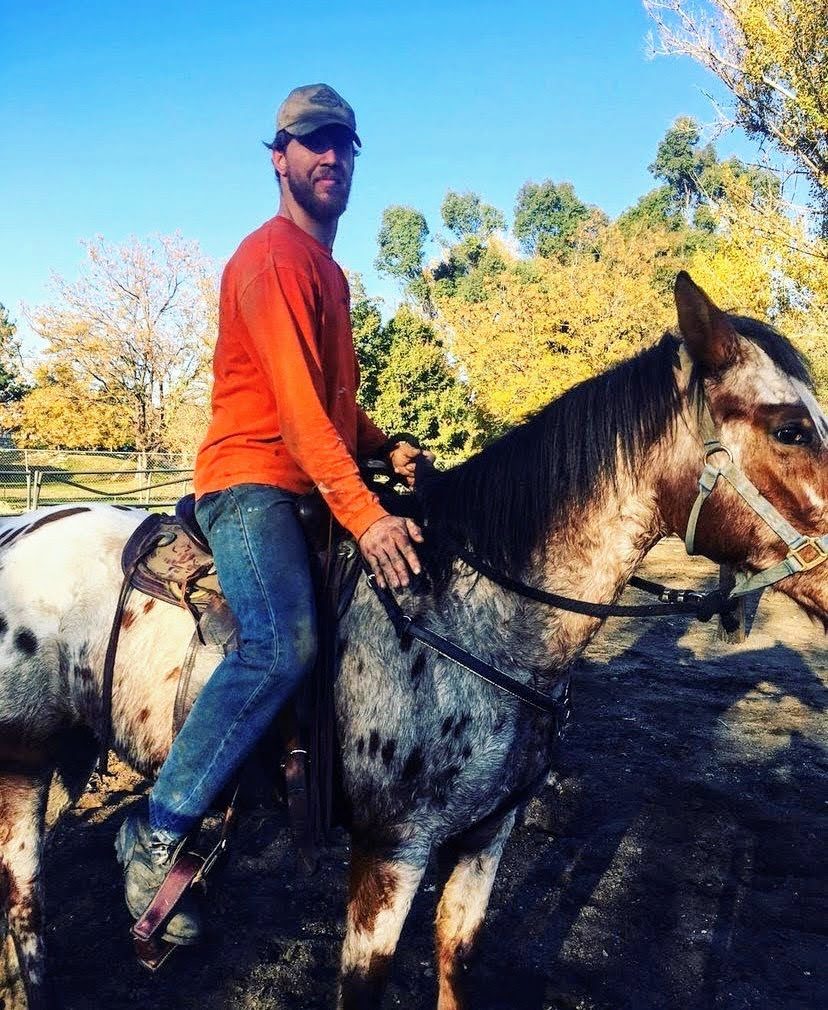 The American Dream is the belief that anyone can achieve, no matter their circumstances, their very own version of success. It comes down to dreaming big and working hard to get there. David Hall at Dirtbag Brothers Trucking, Inc is the epitome of the American Dream. 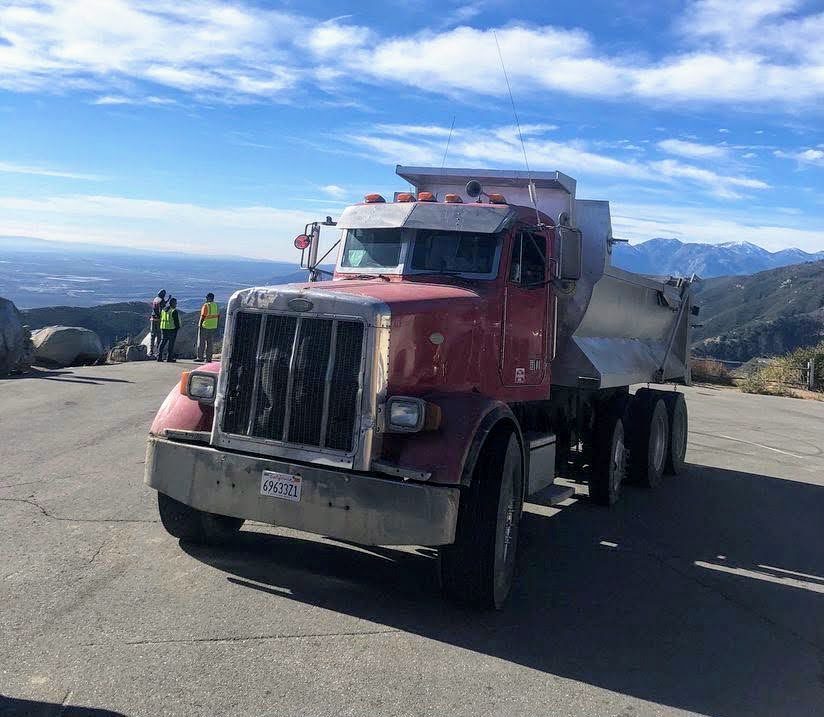 After serving in the Marine Corps, David got into driving after he met Double G Trucking at church. He was soon put in a truck and taught the ways of the trucking world. As a self-proclaimed hard-headed and stubborn individual, David knew that he would not be able to work for another company. To be successful, he was going to have to go this alone and work for himself. He made big goals, one of which was to have his very own truck by the time he was 30, and then he figured out a plan that took almost four years to get him there. He drove for someone else during this time and saved up every penny he had to build his own truck. 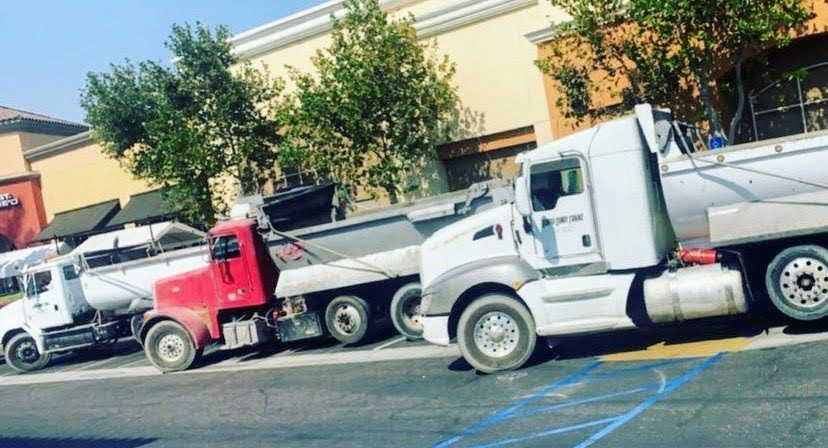 Just like the Johnny Cash song, he built his truck “one piece at a time.” After a driver that he knew blew the motor in one of his old trucks, he decided to sell it rather than fix it up. This was David’s chance at making something of his own, so he bought the truck for a couple thousand dollars and got to work. He was able to save up enough money to buy a good used motor, and with the skills he gained in the Marine Corps, he brought this truck back to life.

Installing the motor was just the beginning of getting his business up and running. He still had to buy a box for his truck, and that was the most expensive part. He worked day and night for about two years, which enabled him to finally get the box and finally get on the road. Now it was up to him to prove himself. 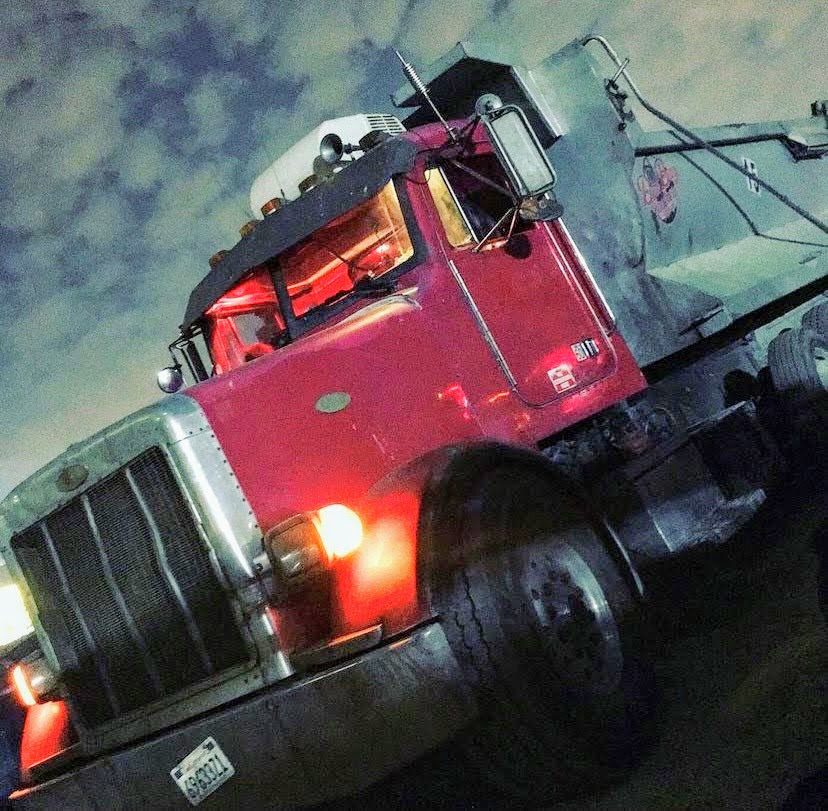 Although his truck got the job done, he knew he would have to work hard to get a better truck. David touts that Frankenstein would be proud of the creation he made in fixing up that truck. After working hard every minute he could for the next year, he was able to purchase his second truck. Pride for accomplishing his dream was overwhelming as he thought about driving his new truck. However, that thought was short-lived when a very well-respected driver told him he would drive for him, but he wanted the new truck. He had to think long and hard about whether or not he wanted to struggle with his old truck and expand his business with a second driver or just keep the status quo. 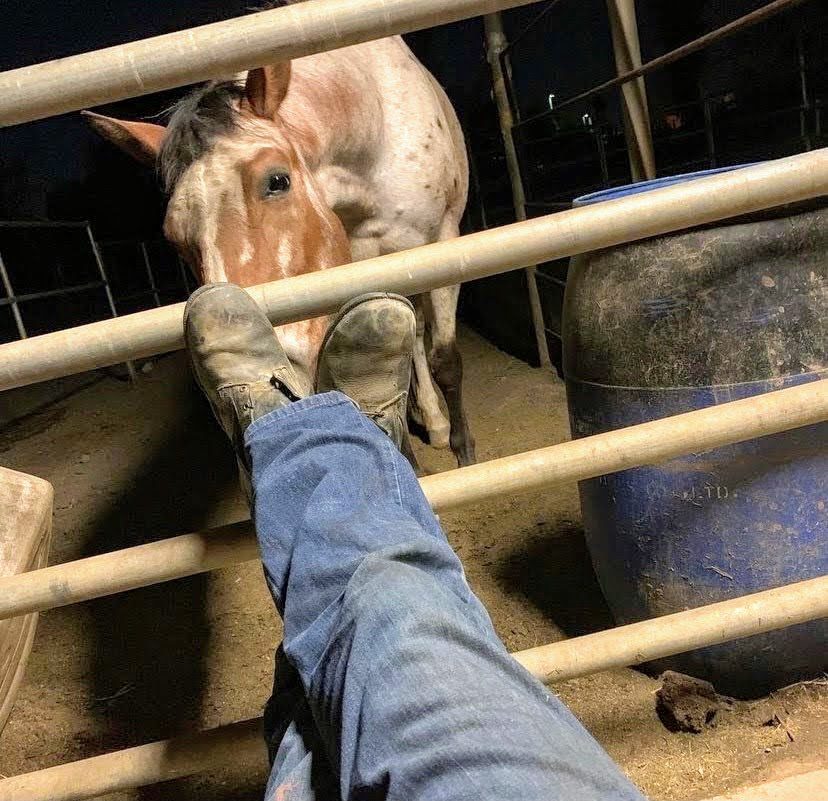 In line with achieving his American Dream, he decided to stay uncomfortable in his old truck and push harder. Both trucks were now on the road, working hard to again grow his business because according to David, “If you are not growing, you are dying.”

David loves being in the dirt, sand, and gravel business with his three Super 10s. When he is not driving, which is most of the time, he enjoys spending time with his appaloosa Dolly and catching up on much needed sleep. David is now 28 years old with three trucks and is still as hungry as ever. He knows that it is through the grace of God and his hard work that he has accomplished so much in his life.