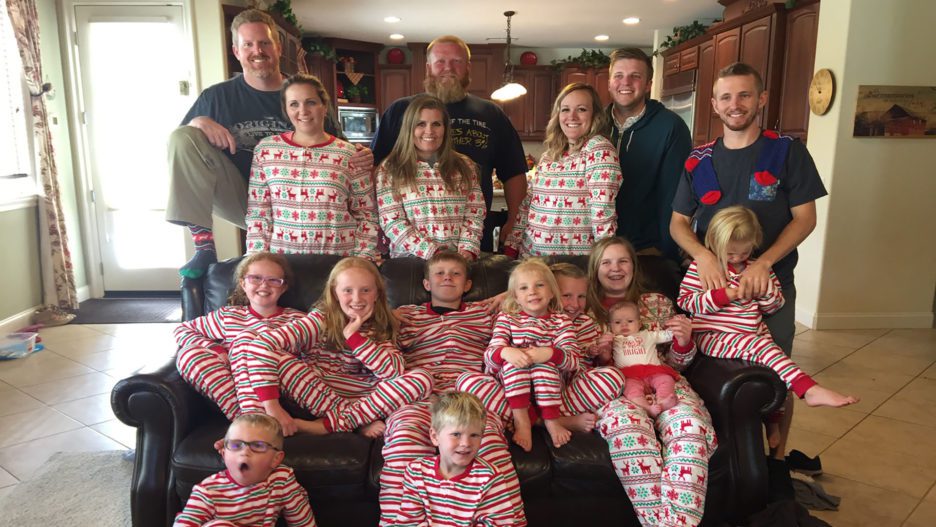 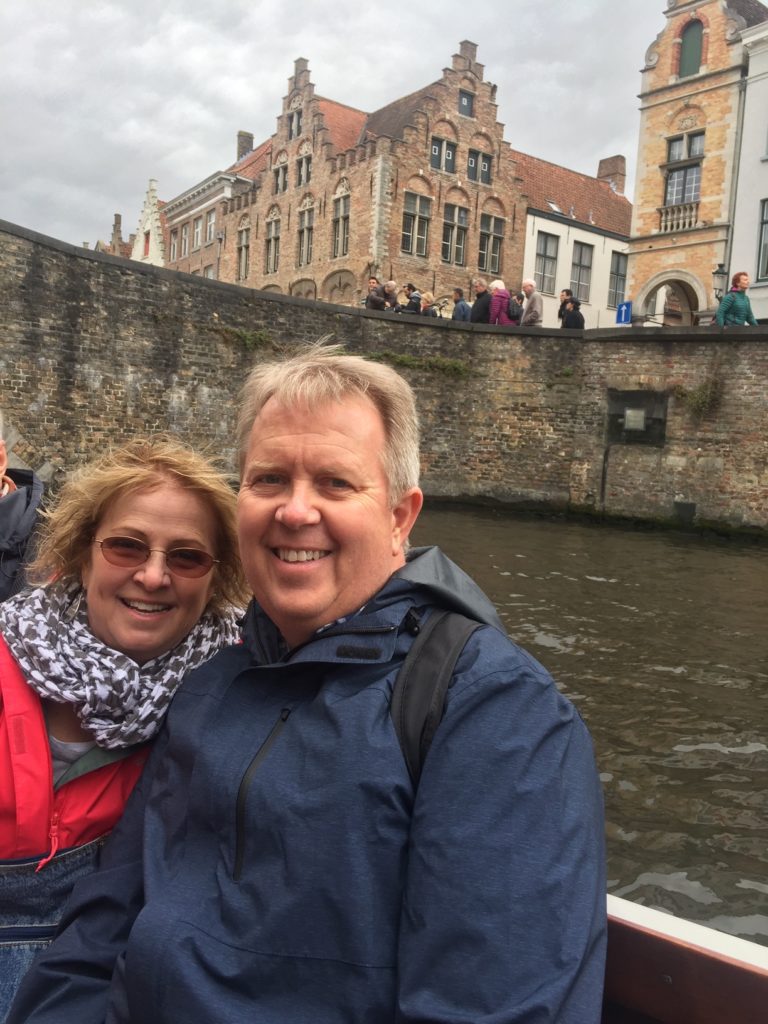 Frank Faldmo grew up in Salt Lake City, born to Sidney and Merle Faldmo on July 21, 1958. As a child, he loved the outdoors. He and two of his best friends would find themselves out after dark many summer evenings playing basketball, baseball, football, and having many adventures.

When he was 10 or 11 years old, he worked at a general store in his town. His job was to sort soda bottles.  It would take him an hour or so to put all the bottles in order, which seemed like a long time to him at that age. The store owner would pay him $1.50 or $2.00, and he would happily take the money and spend it on candy and soda.

Frank attended South High School, a small inner-city school with a small student body. Because it was a small school, it gave him the opportunity to experience many other activities in addition to his education. He competed in track, sang in the choir, participated in his school musical, wrestled, participated on the cheer squad, and was a diver on the swim team. He loved having the opportunity to experience a variety of interests. 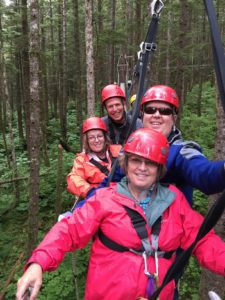 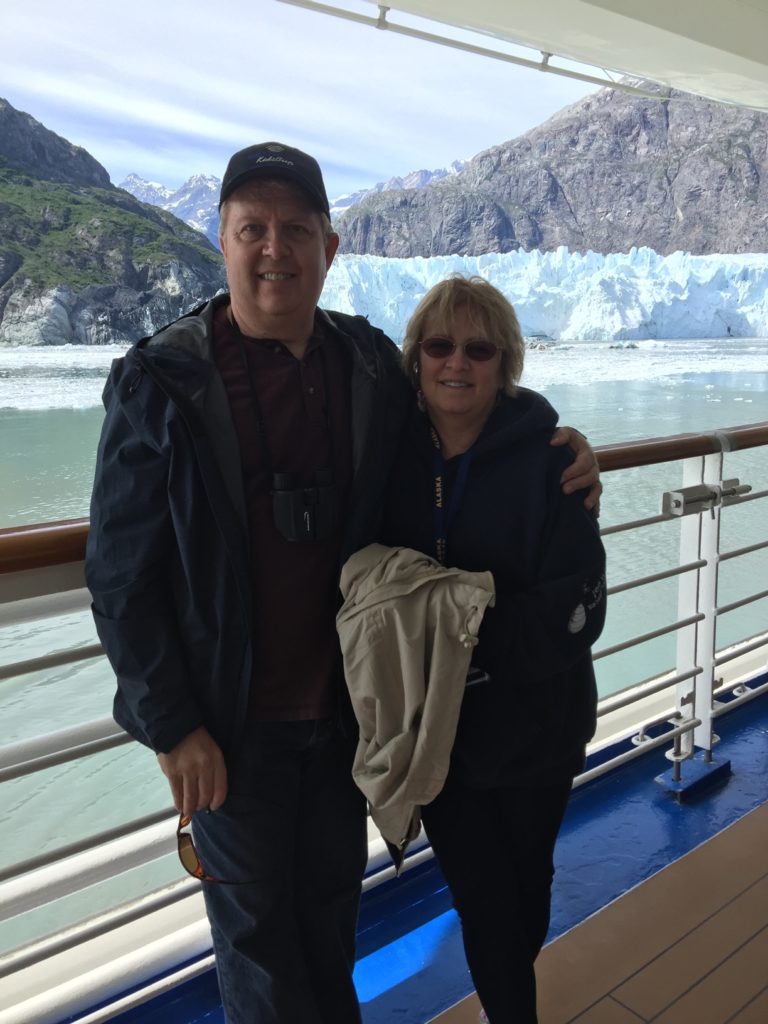 After high school, he attended the University of Utah for about a year before serving a mission for his church in Belgium.  When he returned home from Belgium, he continued his education at the University of Utah where he studied physical therapy, art, and finally education. After working in the school district as a janitor and then at the police station as a dispatcher, he switched his studies to Business and transferred to the University of Phoenix.

During the time after his mission and while attending school, Frank met Sandra and his life was changed forever.  Later that year they were married on May 16, 1980. About a year later, they were blessed to have a beautiful daughter and his life changed again. Over the next ten years, they added another girl and two more boys. Today they have eleven grandchildren. 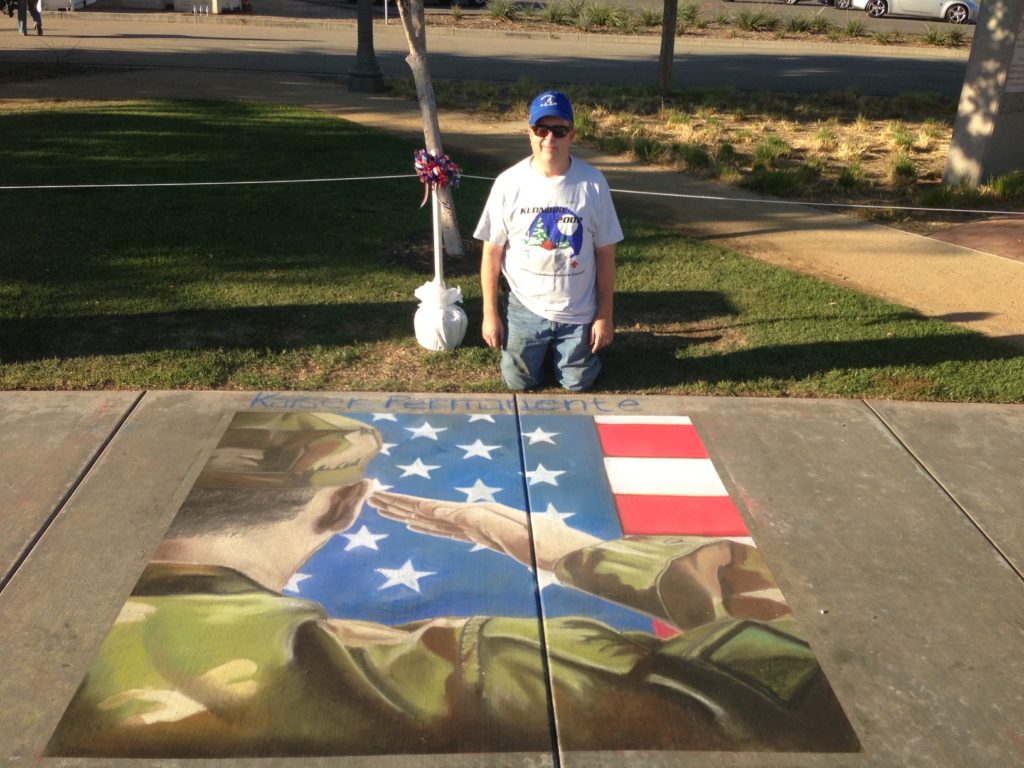 After graduating from college, Frank choose insurance as his career path in 1988. By 1992, he had moved to Southern California to further his career. Throughout his career, he has specialized in employee benefits as well as providing education and training on the Affordable Care Act. 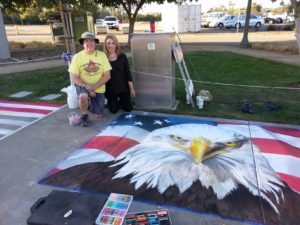 Frank loves being involved in the community. His special interests are the Rotary Club of Murrieta, the Temecula Valley Chamber of Commerce, Murrieta and Wildomar Chamber of Commerce, and Boys and Girls Club of Southwest County. A fun fact about Frank is that each year he and his daughter participate in the sidewalk art competition in Temecula, CA. We are excited to have Frank join the TIS team. We value his experience and believe he has so much to offer to our clients.