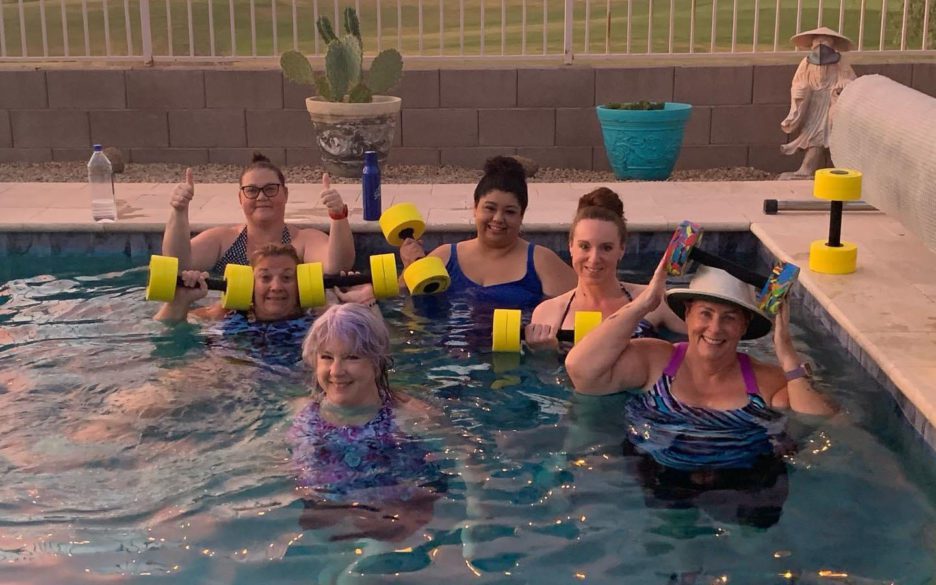 There is one word to describe the family that Cecilia was fortunate to grew up in – loving. She was blessed to have two parents who devoted their lives to being a great part of hers. Although Cecilia was born and raised in Mesa, AZ, her family has a very rich cultural history.

Her dad was born in Indonesia in a Dutch Colony. During this time, Indonesians were seeking their freedom from colonizers. This was also during the time of WWII, and the Japanese had just taken over Indonesia. It just so happened that her dad and his family were put into a prison camp. Then, after the war, the Dutch prisoners were released and had to leave the country. At this point, her dad’s family moved back to Holland, which is where they were originally from.

Because of a church sponsorship, her dad moved to Apache Junction, AZ from Holland and met her mother who for generations had been from the area. Their love turned to marriage and eventually resulted in the birth of their baby girl Cecilia. Although there are a combined five languages spoken between her two parents, Cecilia was only taught one – English! 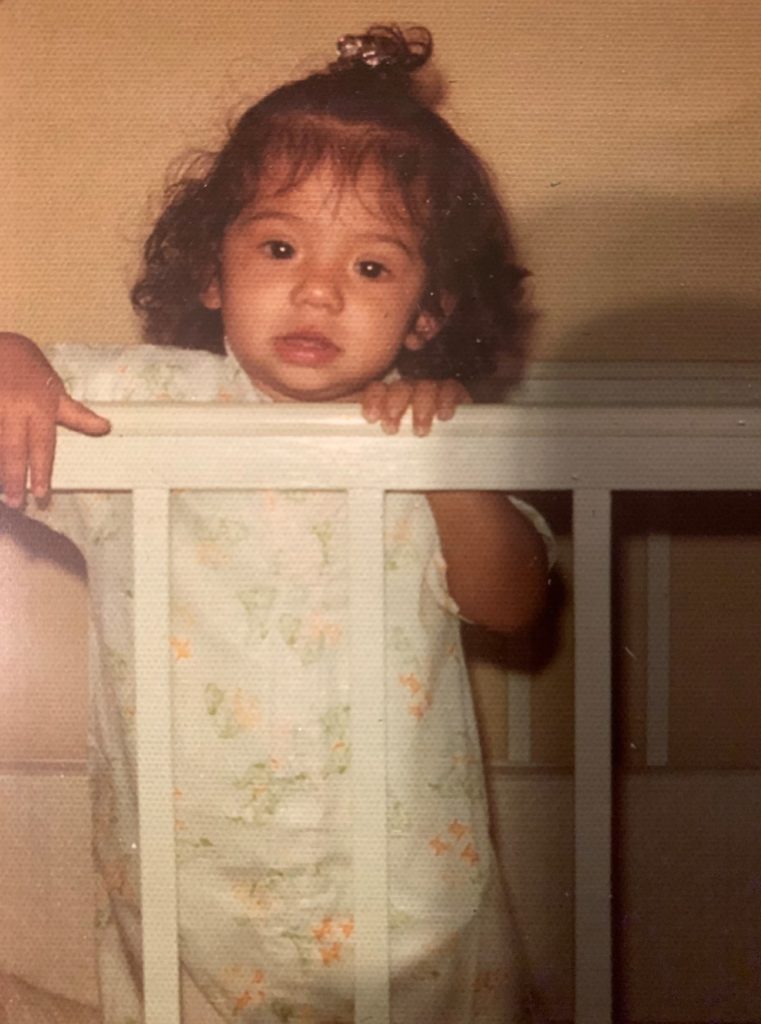 Growing up in Mesa has been full of loving memories for Cecilia. Her mom still lives in the same house she grew up in. Cecilia also has three half-sisters who are all older than her. From the time she was little, she has always had a soft spot for cats. She would feed all the neighborhood cats and take care of them. It was her passion. She truly has a soft spot for all animals. Growing up, her dog was her best friend; his name was Charlie Tuna. She has never lost this passion for animals. Today, she still loves and takes care of 10 cats.

As a child from elementary to high school, she was a part of the Girl Scouts. She remembers how her dad would take her on all her camping trips. In fact, most of the time, both of her parents would go. Her mom would work in the kitchen, and her dad would be in charge of the hikes. She still fondly remembers how her dad would tease the kids who got out-of-line by pulling their hair. Both of her parents were there for all of her life events – they were involved in everything. 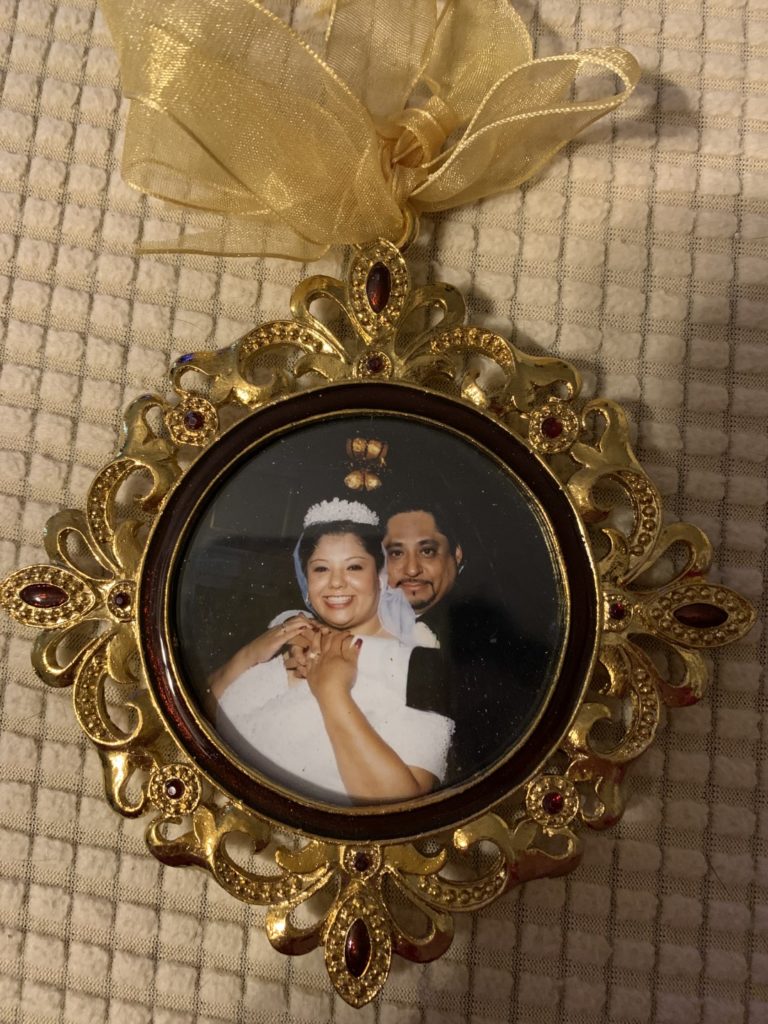 She also enjoyed playing the drums, attending Catechism, and visiting and meeting her dad’s family in Holland when she was 13. To this day, she still keeps in touch with her extended family in Holland on WhatsApp. She feels like they are some of her best friends.

Later in life, while at a bar with some of her friends, Cecilia met her future husband. Neither one of them was looking for a relationship, but as the world of fate turns out, they just clicked. Their first date was the very next day, four months later they were engaged, and two years later they were married in 2004. 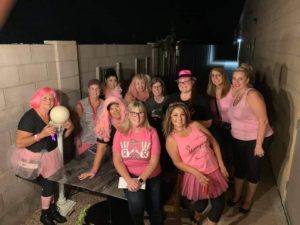 Some of Cecilia’s favorite things are “Grey’s Anatomy,” “Yellowstone,” and the idea of owning a farm one day that has alpacas, pigs, and a zonkey. She would also love to have a cat sanctuary, but she is afraid she would never let anyone adopt them because she would want to keep all of them.

Although Cecilia’s father has passed on, his light and love live on in her. She radiates his love for her in everyone and everything she takes care of.  We are blessed to have her here at TIS to share in her life’s journey with her.