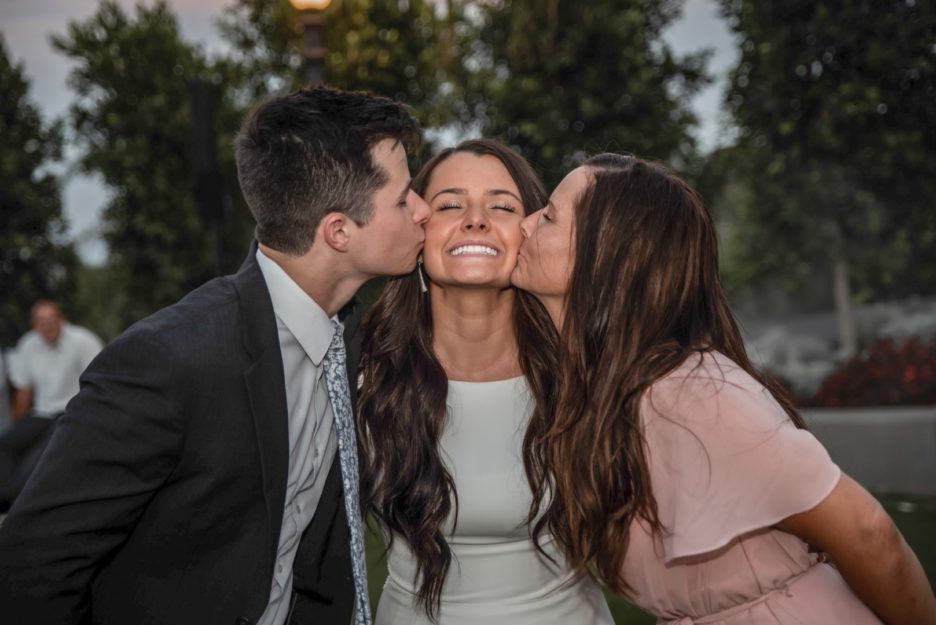 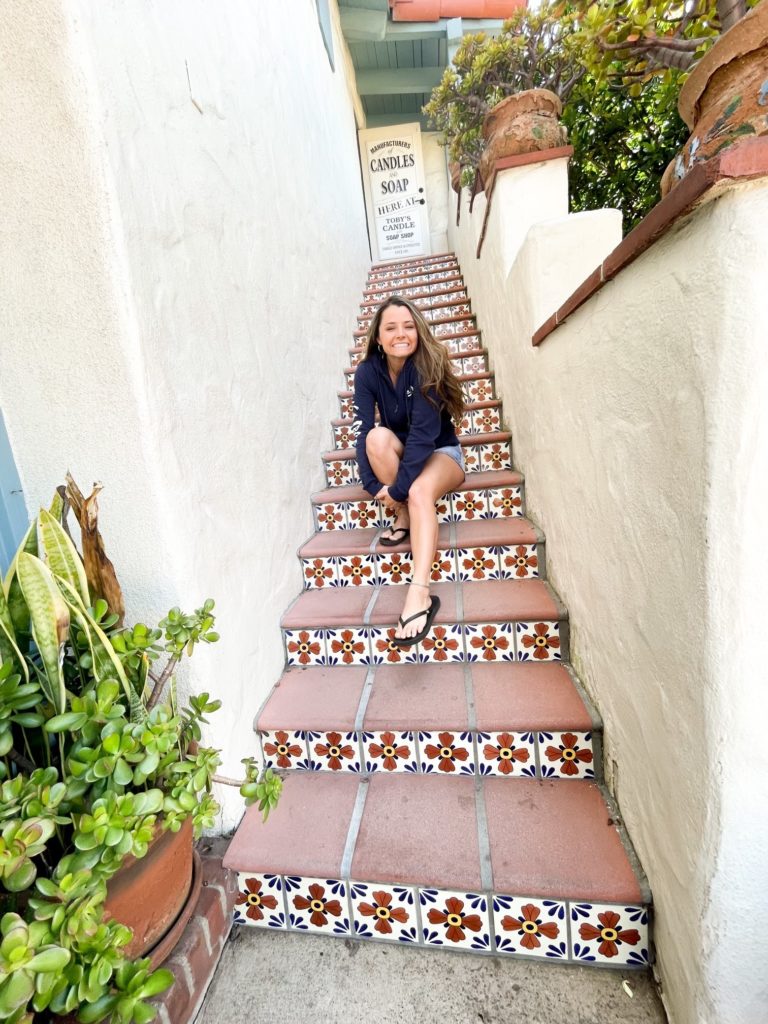 Being involved in the community and helping out with non-profits was a way of life for Bailey Anderson as she grew up in the small town of Ridgecrest, CA. Because of her mother’s involvement, she too got to enjoy helping in the community. When she was young, her mom started a community garden, and the family got to volunteer together there. They also built the first Ridgecrest dog park. Bailey remembers having to go door to door in the community to ask for donations, so they could build it. Together, they were always trying to better their community. 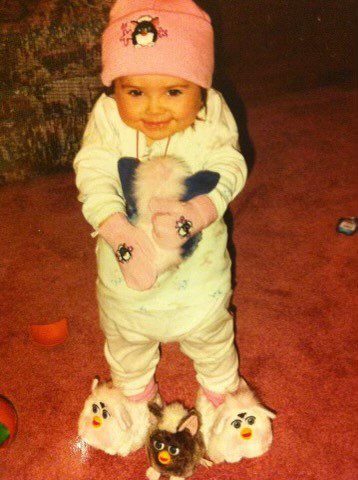 Bailey is the youngest of three children. She has one older sister and one older brother. Her older siblings tease her that because she is the baby of the family, she gets whatever she wants. One of her favorite vacations she remembers from her childhood, was when they would go to Wagon Wheel to go off-roading. She remembers loving to show off. There was one time when they were out riding when she was following closely behind her dad; she was looking around to see who was watching how good she could ride when her dad stopped suddenly in front of her. Too concerned with showing off her skills, she didn’t notice and ran right into the back of him, throwing herself off the bike and getting herself injured. 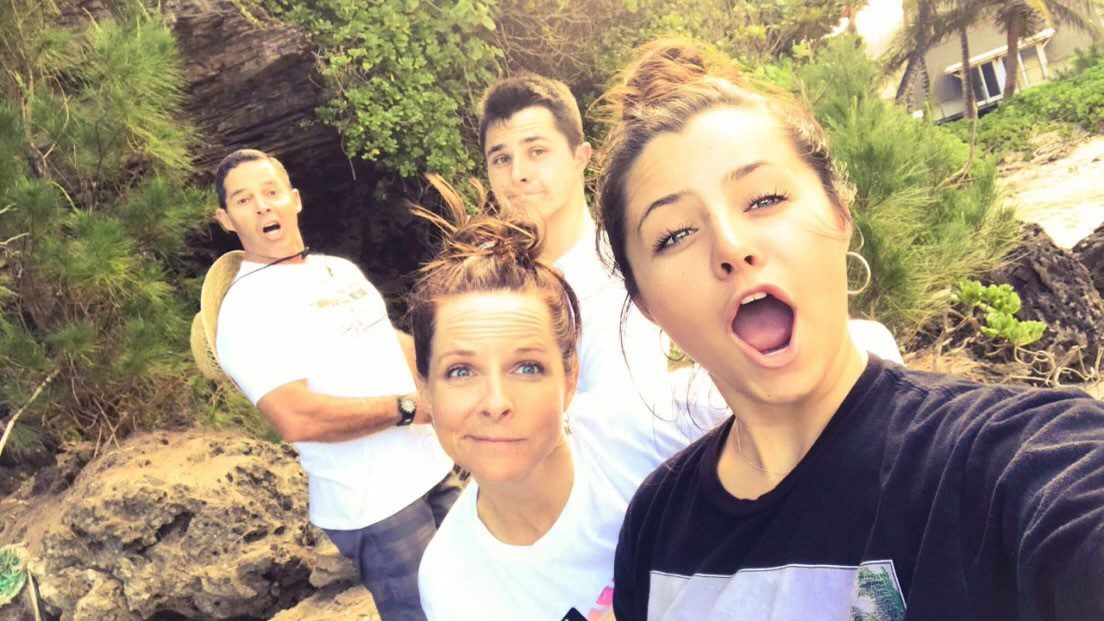 In high school, her family members were her best friends. She enjoyed dancing and loved to perform any chance she got. Leadership was also one of her passions. She loved planning events and being a part of all the school culture.

After high school, she moved to Murrieta, CA where she attended online community college. Shortly thereafter, she decided to go on a church mission to Morristown, New Jersey. One of her favorite memories was working on Ellis Island where they helped in the history center. They would go through the archives of all the immigrants to find family members who first came to the US. One of her favorite times was when an old man in a wheelchair came in with his daughter, and together they were able to find his own signature of coming to America. This brought tears to everyone’s eyes in the room. The area she was located in was not the safest of areas, but she loved the people and time that she was able to spend serving these people. 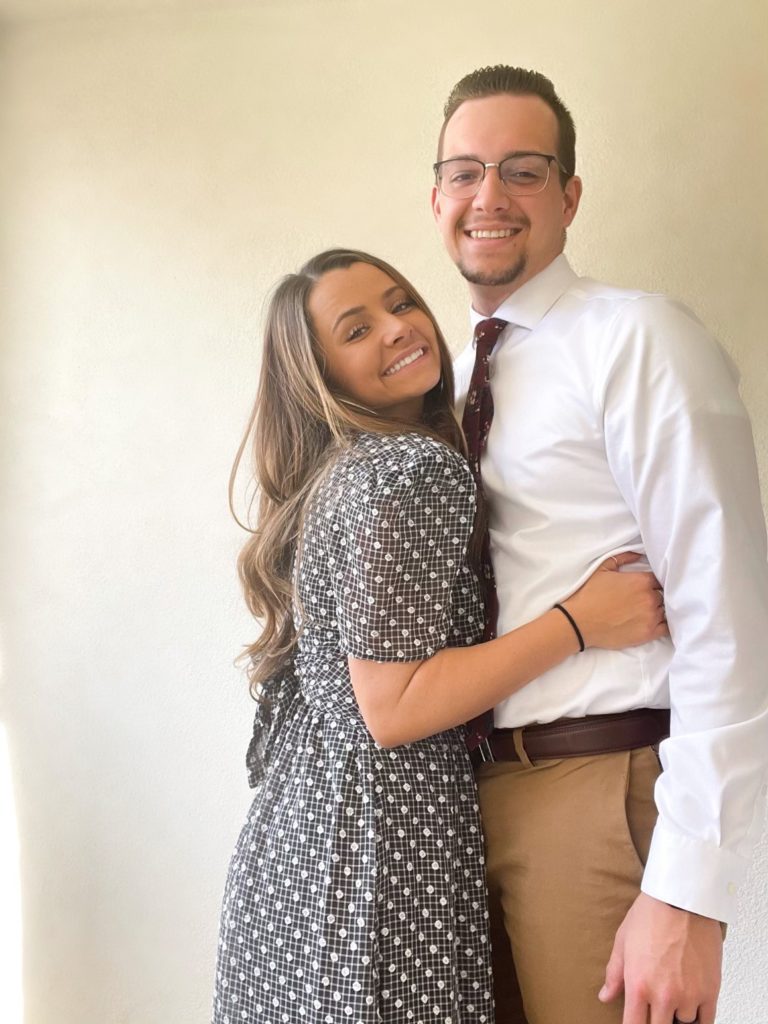 Upon returning home, Bailey continued her online college in Murrieta. She then transferred to Brigham Young University in Idaho, but shortly before leaving for school, she met her prince charming. At just three days before leaving for school, she met Tanner who was also leaving for school in Utah. They continued a long-distance relationship from ID to UT, mostly meeting up on weekends and whenever they could squeeze in a visit. This continued for four months until they both came home for Christmas. Then in April of the following year, Tanner asked her to marry him, and later that year they were married.

Now Bailey and Tanner are relocating to Logan, UT to open a new office location for TIS.

In Bailey’s free time, she likes to workout, be outdoors, and try new things. One of her bucket list items is to travel to Italy where she wants to take in all the sites.

Some of her favorite things are sushi, Grey’s Anatomy, and going to Zuma Beach in Malibu. 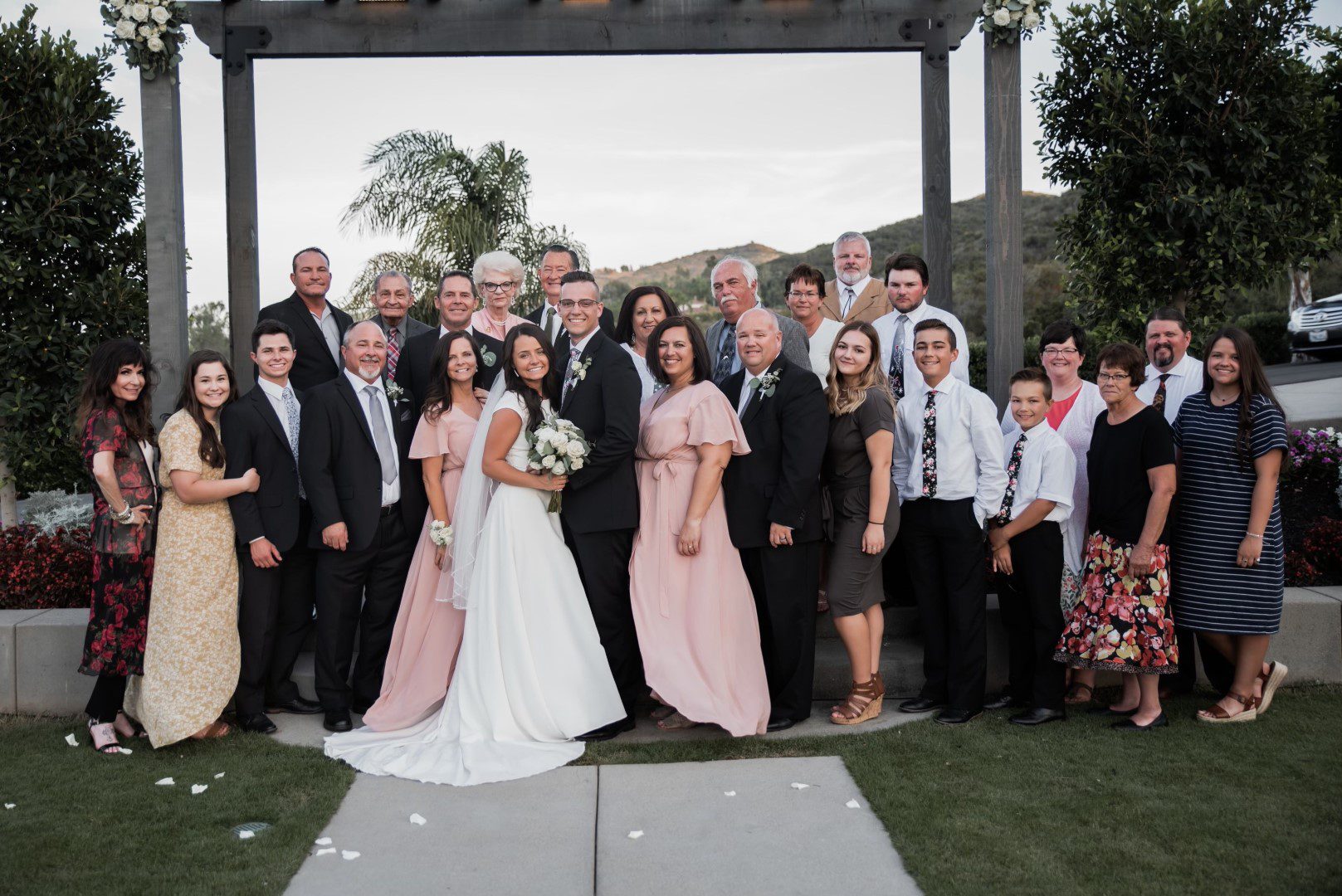