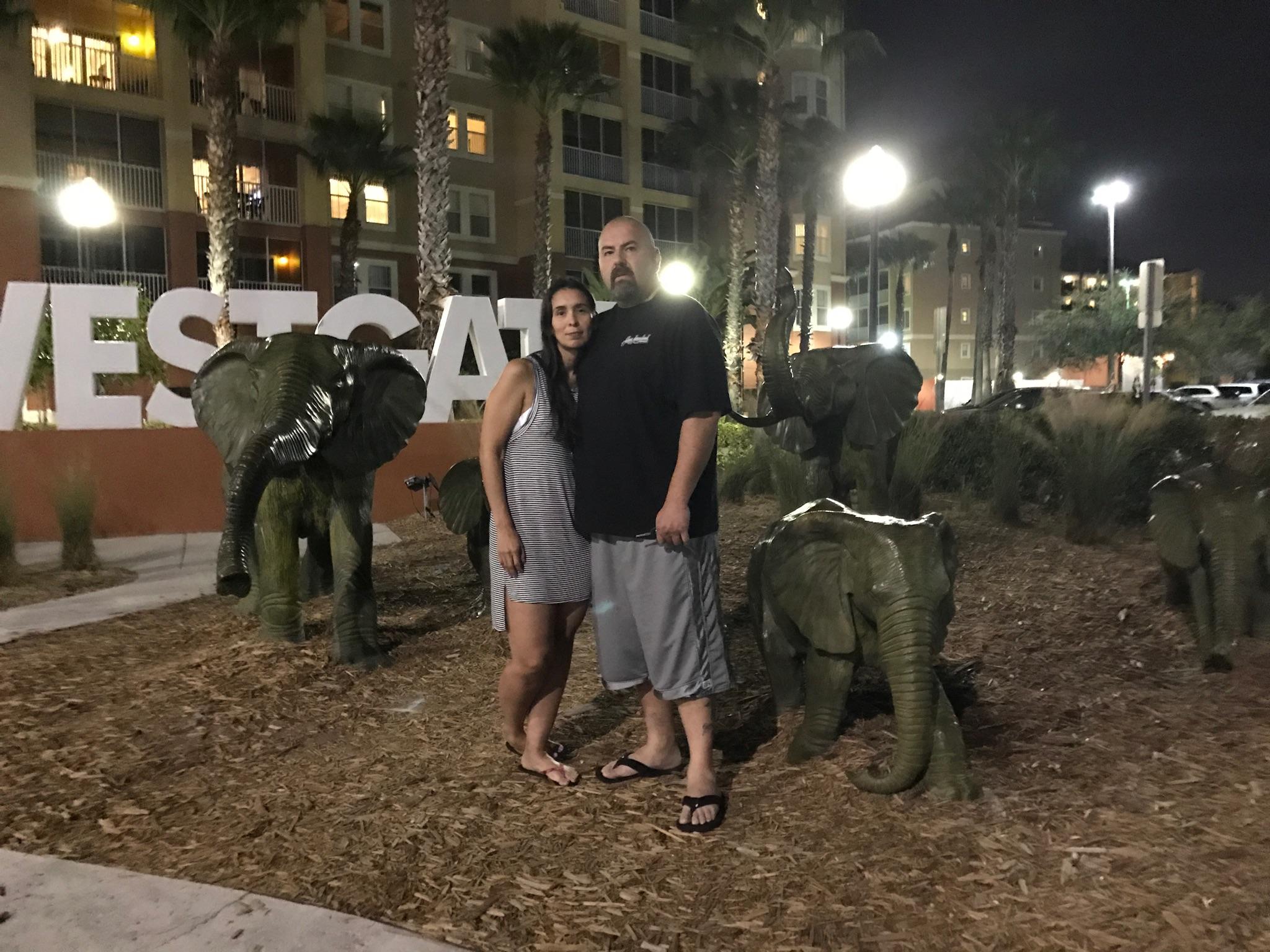 The love of trucking came naturally to Tony.  His family was in the trucking industry, so he was sure he knew what he wanted to do.  Originally, the plan was to buy a truck and haul freight long distance.  The only problem was that he needed a truck!  So, he decided to work for a company and save up money to get his own truck.  One day, at a gas station, fate changed the course of his plan.  While pumping gas, he was talking to another trucker who had a dump truck and was hauling dirt.  The driver shared the benefits of local trucking with Tony and that is when he decided the dirt business was for him.  Being home with his family every night was a high priority for Tony, so that sealed the deal.  He started hauling dirt, driving for over two years for Titan Transportation.

In 2008, Tony was able to buy his own truck and started Big T’s Trucking.  With perseverance and hard work, he was able to grow his fleet to eight trucks.  Business was booming!  Unfortunately, Tony was diagnosed with Stage 3 cancer in 2017.  In January 2018, he had surgery and started treatment.  This tragic turn of events caused Tony to have to reduce his fleet to four trucks.  As hard as this was, in late 2018 Tony received the life-changing news that he was cancer-free. Now, he and his five drivers are repairing the on and off ramps on the 60 in CA. 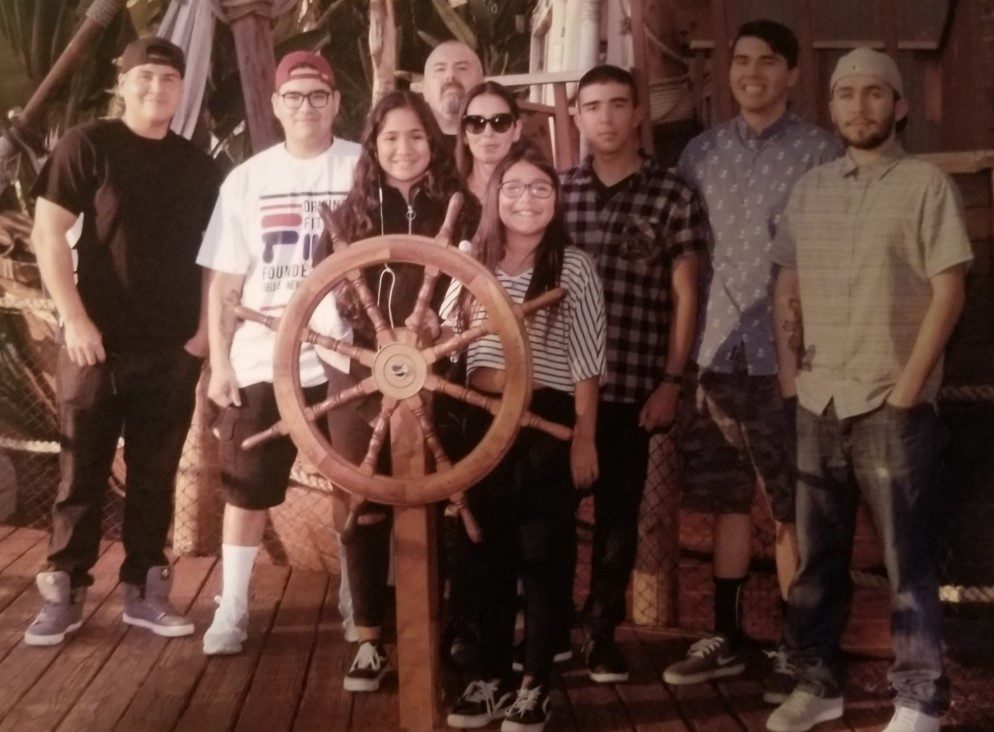 Just over two years ago, he married his real estate agent, Xochil!  He was looking into buying a home and his friend referred him to Xochil–and the rest is history. Together, this blended family has seven children ranging from ages 13 to 27. They have five boys (Cesar, Anthony, Armando, Eduardo, and Adrian) and two girls (Victoria and Adria).  And, of course, we must include their fur babies.  They have four Yorkies.  Two “original” dogs, Fizzy and Dexter, and two new puppies.  Currently, they have no grandchildren, but are looking forward to that time in their lives when it presents itself.  Tony loves going on family vacations. Some of his favorite places have been Mexico, Florida, and Hawaii.

Tony’s favorite thing about being in the trucking industry is driving and going to new places. He loves being on the road.

Tony has been one of our favorite clients since the first time we had the privilege of speaking to him.  He has a contagious laugh and is always kind and polite.  It has been reported that he is never too busy to take the time to catch up and inquire about his agent’s life.  It is our pleasure to work with Tony. 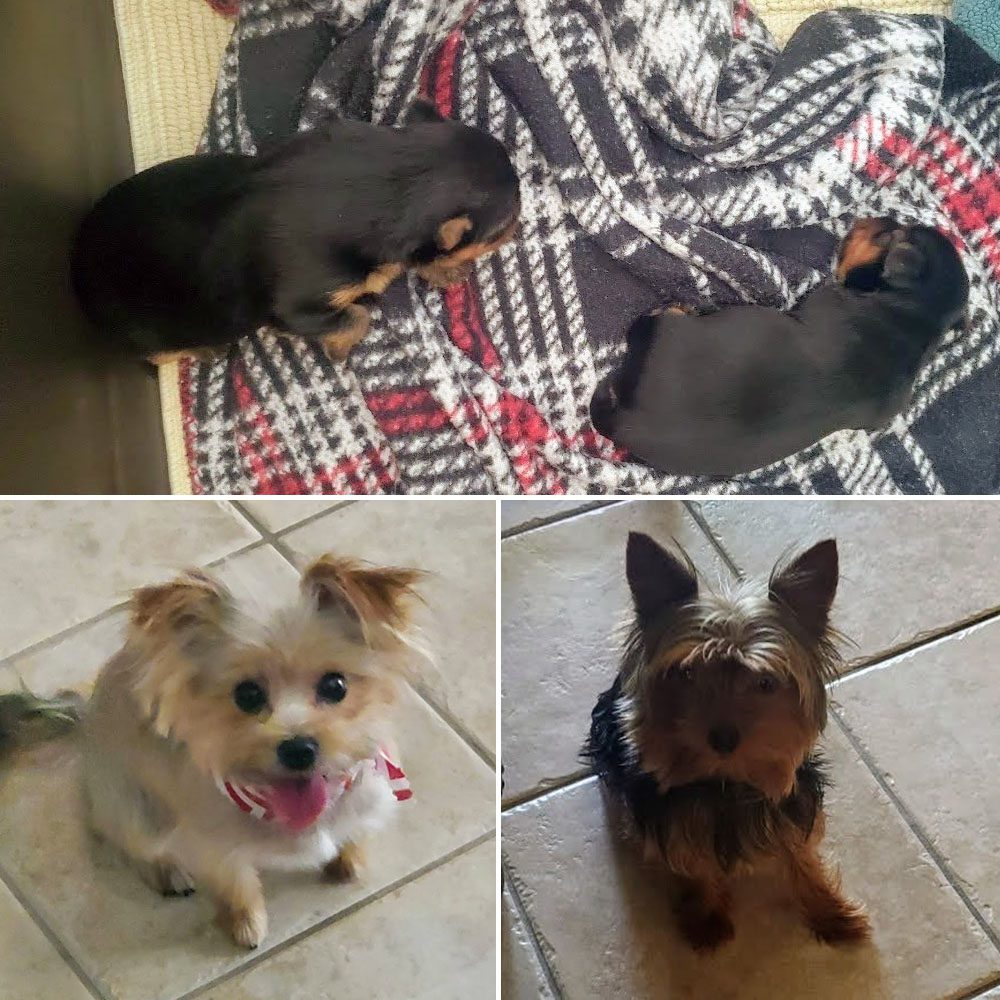