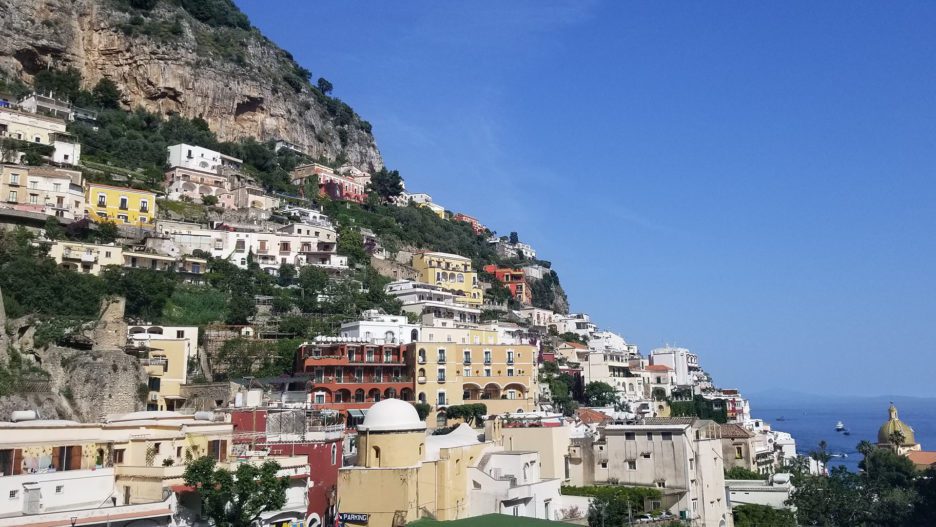 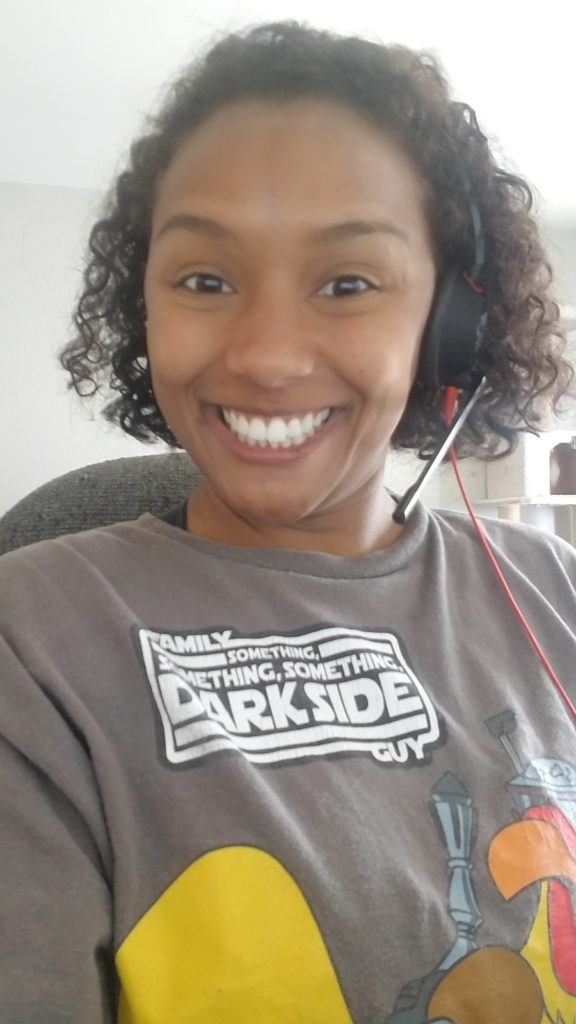 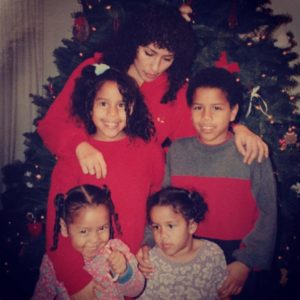 As a child, Ashley could be found outside her home in City Heights with friends playing Double Dutch, kickball, or stepping. Being the third of four children has brought a lot of fun and laughter into her life. She remembers being told to go to bed countless times as a child, only to get busted by her mom for staying up late laughing and playing with her sisters. To this day, she loves that all of her family is still in San Diego. They have even added to that number with her five nieces.

Growing up she did not play any organized sports, but that did not stop her from playing and enjoying basketball, swimming, and going to the beach. She loved anything with water, which made Mission Beach one of her favorite places to go. Another one of her family’s favorite places to go was Julian. They would spend long days here enjoying rock candy, gathering souvenirs, and partaking in their renowned apple pies. 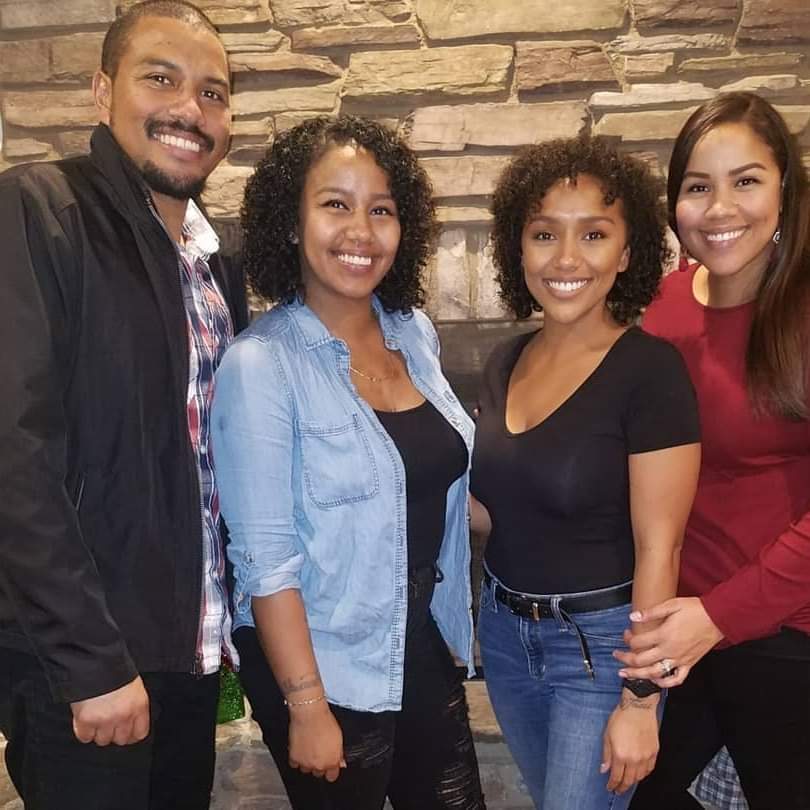 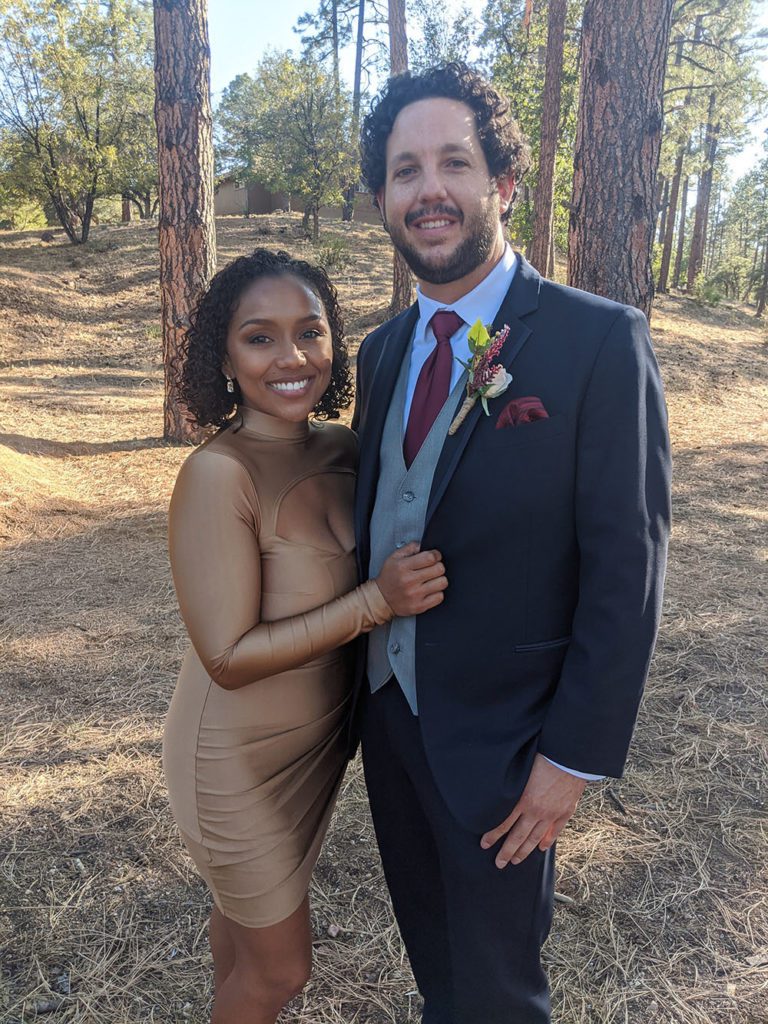 One of Ashley’s favorite vacations was last summer when she went on her European tour. She visited London, Paris, and various parts of Italy. She quickly fell in love with Italy and its food. While she was in Paris, she was able to eat at a Michelin Star restaurant. These are the top-rated restaurants in the world for fine cuisine. Her favorite type of food while not traveling the world would probably be anything within the spectrum of Asian food. She loves the Japanese restaurant called Ikiru located in Point Loma. If she could do anything, her career of choice would be to travel the world as a famous food critic, sampling all the best cuisine. 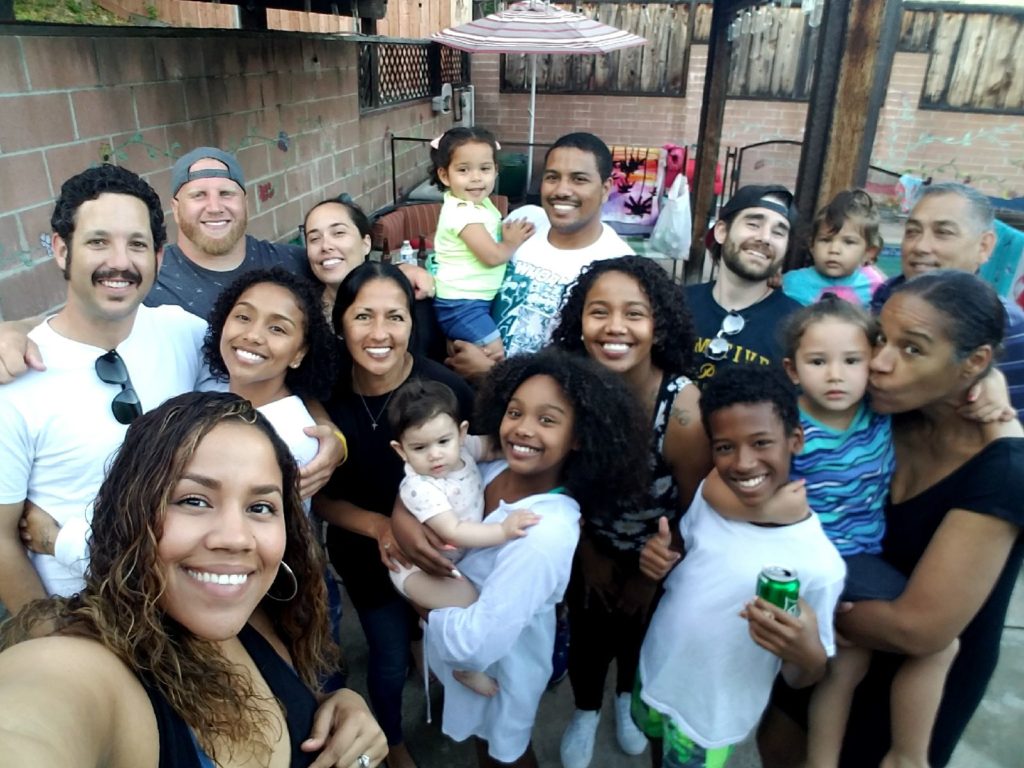 Some of Ashley’s favorites include historical fiction movies like 1917, concerts like Erika Badu and JoJo, and singing. She loves to sing anything soulful. One thing that she still has on her bucket list is sky diving. If she could choose, she would pick skydiving in Hawaii as her destination.

After high school, Ashley worked at various jobs, which eventually led her into the health insurance field. Luckily for us here at TIS, we were launching our group health insurance department early this summer, and we were able to meet Ashley. We are blessed to have her as part of our TIS team in our new group health department.