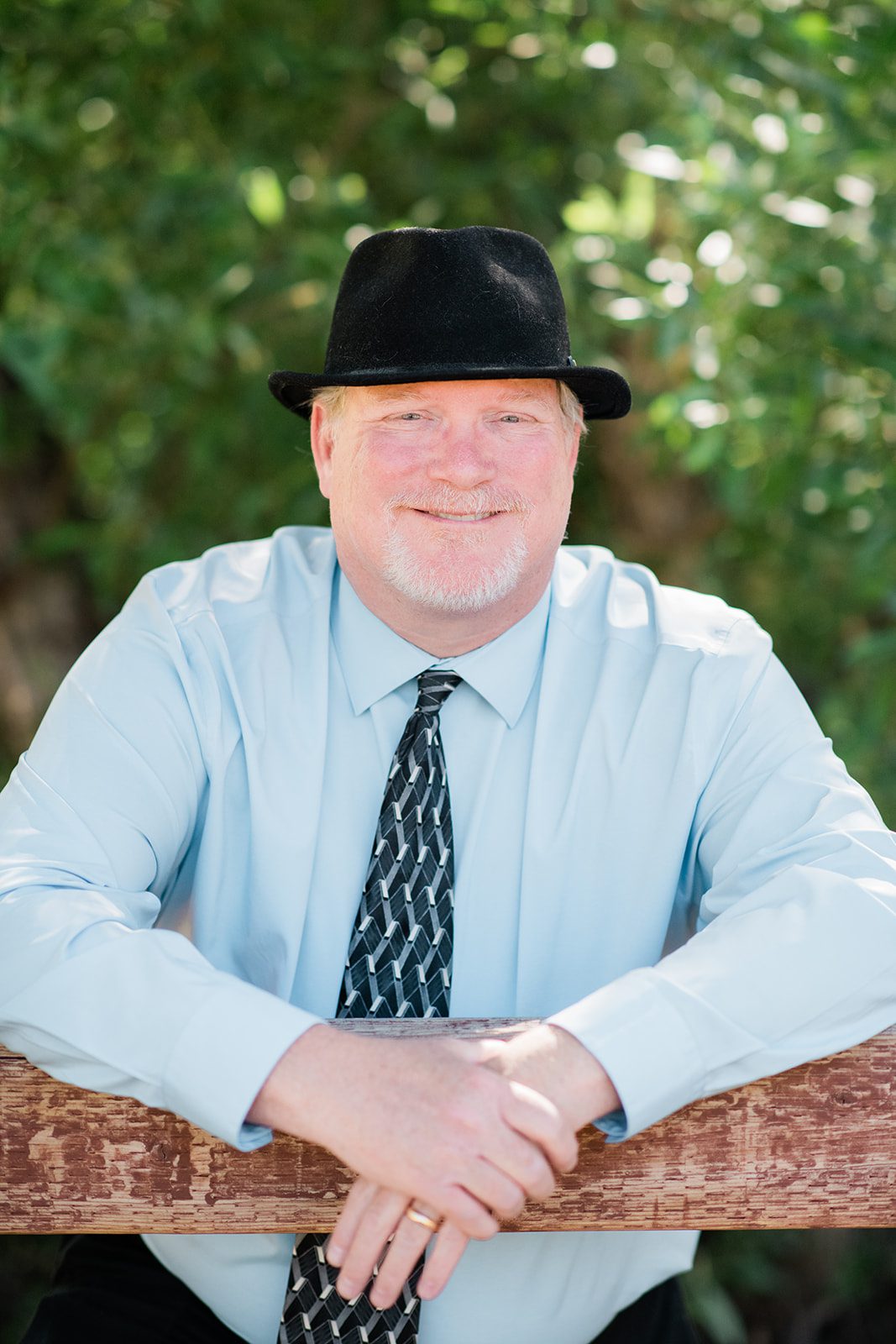 My name is Phillip Sheridan, but I go by Phil. I am originally from the Bay Area, but currently reside in SoCal. I have been married to my beautiful wife Juliana since 1999 after I won her heart in a Medieval Reenactment. Being happily married for 22 years is quite the accomplishment.

After graduating from the University of California – Berkeley, I have been in many sales positions over the years. I was the finance manager for the top Porsche dealership in the Mid-Atlantic Region. I have also worked at Mazda, where I received the best overall reviews for the company.

A fun fact about me is that I am a history buff. At one point in my life, I had over 1,000 books in my personal library. I guess you could say that I am and avid reader as well.

I am a real people person. I love to connect with my clients. My goal here at TIS is to make my clients happy and make sure that their needs are met.

Back to Meet the team